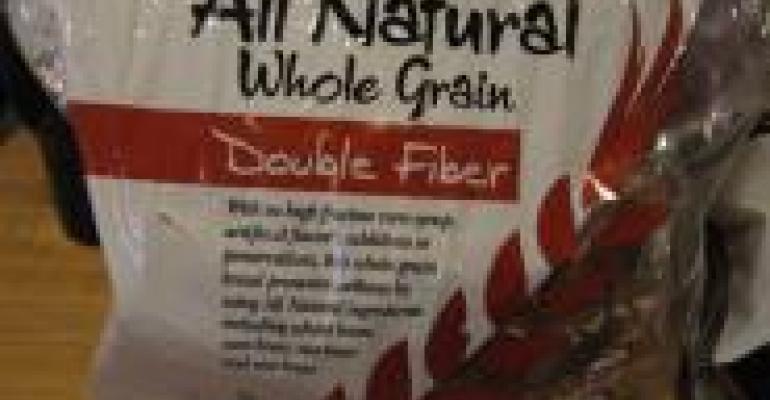 Fiber Gets No Respect

Looking over some of the latest research on fiber can’t help but conjure the image of Rodney Dangerfield, that pudgy, bug-eyed master of self-deprecation, pulling at his collar as he says his immortal line: “I don’t get no respect!”

Fiber is just that: an important nutrient that gets no respect. Studies have venerated it time and again, linking it to everything from cancer to heart disease and digestive problems. And still, most people think of it as that most boring of nutrients; something their grandmother takes with a glass of water every morning, or that you only need if you’re, um, irregular.

That’s all true of course, though in recent years food manufacturers have undertaken the admirable task of proving that fiber can be so much more. Bread companies tout fiber on their packaging, even going so far as to roll out “double fiber” varieties. Frozen meals, snacks, cereals, cookies and many other shelf-stable products boast being a “good source of fiber”. It’s a classic case of building demand around solid science.

Despite these efforts, consumers still view fiber grudgingly. According to a new study from the research firm Mintel, 27% of them think it has an unpleasant taste, and 25% think it’s only necessary for those suffering digestive problems. Thirty percent say they try to get enough fiber in their diets, but surveys show that nowhere close to that number actually do.

You could call this a hopeless situation. Or you could call it a marketing challenge. Let’s go with the latter, especially when you consider the recent success in selling whole grains, another vital nutrient that had a less-than-stellar image. If marketers and food scientists could give that ugly duckling — commonly referred to as tasting “like cardboard” — a makeover, then surely there’s hope yet for fiber.