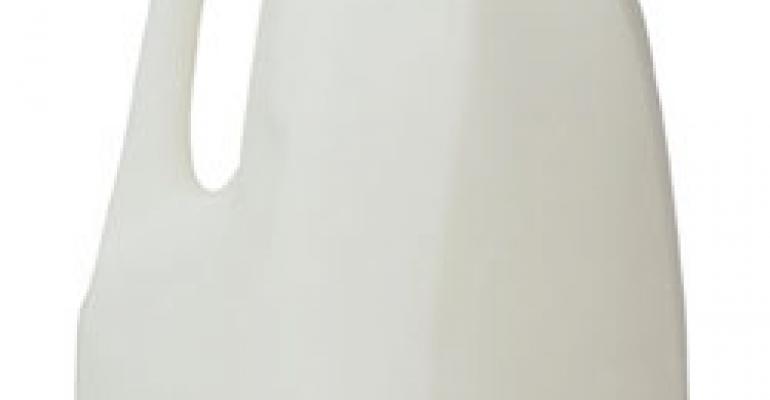 The Fight Over Hormone-Free

We last visited the issue of hormone-free milk labeling in January, when Pennsylvania officials backed off a ruling that would have banned the use of “rBST-free” labels. It was a win for consumers, who protested that they have the right to know what is (or isn’t) in the dairy products they buy.

The battle is far from over. Last week, Wal-Mart announced that it would source all of its Great Value private label milk from cows not treated with artificial growth hormones. Given the retailer’s size, this is a big move for the industry. But don’t expect Monsanto, which developed the growth hormone, to go down without a fight. The ag-tech company — a lumbering giant in its own right — is going toe-to-toe right now with Kroger in Ohio, where early last month governor Ted Strickland issued an emergency rule that banned unverified hormone-free claims. Kroger sources its own brand of milk from cows not given rBST, and wants to tell its customers as much.

Kroger, Wal-Mart and others say that they’re responding to consumer concerns about supplementing the development of food-producing animals. “We are getting a lot of calls on this,” Kroger spokeswoman Meghan Glynn told the Cincinnati Enquirer. Monsanto, on the other hand, argues that adding hormone-free labels implies that the product is unsafe, when in fact the FDA okayed the use of these hormones back in 1993.

No matter what the FDA says, consumers are becoming increasingly wary of biotech encroaching on their food. Nine out of 10 of them want genetically modified food to be labeled. And who can forget the outcry against the FDA’s decision to allow cloned animals into the food chain?

So far, federal regulators have declined Monsanto’s request to get involved in the controversy. The one thing the company forgets — and retailers (to their great credit) remember — is that this is not about milk labels, or even hormones. It’s about the customer.