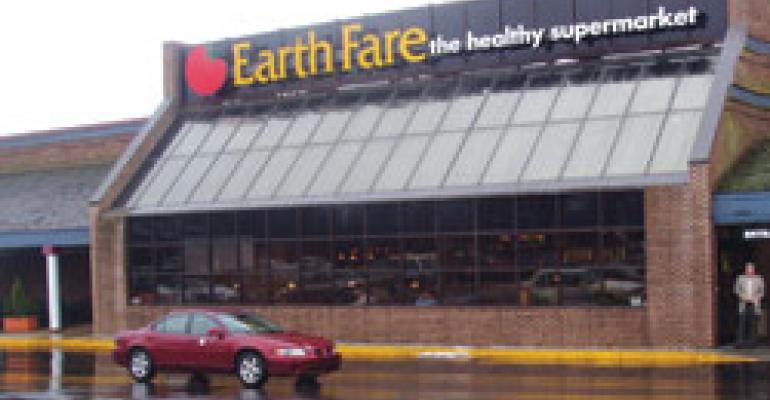 Natural and organics retailing has come a long way from wide-plank floorboards and bulk bins of brown rice. It’s a multibillion-dollar industry that’s constantly evolving, and you need a lot more than good intentions to stay afloat.

We were reminded of this fact late last week with the news that Mike Cianciarulo had resigned as CEO of Asheville, North Carolina-based Earth Fare. Appointed to the post back in 1998, Cianciarulo wielded an authentic approach to health and wellness that, in many ways, set the tone for the natural and organic industry. Under his guidance, Earth Fare implemented outreach programs with local farmers, introduced organic fresh meals, and banned certain unhealthful ingredients like high fructose corn syrup, which it did in 2004. The fact that Cianciarulo had previously worked at the much larger Publix Super Markets made his journey all the more interesting.

"Prior to Mike coming on board, we were a little bit disorganized and not quite as stable as we needed to be," said Troy DeGroff, Earth Fare's director of sales and marketing, who noted that Cianciarulo left the company for personal reasons. "Mike really put in the practices and the foundation to help us get to where we are today. I think he'll definitely be remembered as the person who helped Earth Fare continue its solid growth."

When Monitor Clipper Partners bought out Earth Fare in 2006, some in the industry feared that the emphasis would turn more to extracting profits, and away from building on the authenticity Earth Fare nurtured during Cianciarulo’s tenure. During his nine years, the retailer grew from two stores in North Carolina to thirteen across three states.

As a food retailer first, Cianciarulo had the good sense to respect expansion as a double-edged sword. It can help build the shopping experience, or it can compromise it. One can only hope that the new CEO, Fresh Fields veteran Jack Murphy, remembers his roots, too, as he leads “the charge to accelerate growth and increase Earth Fare market share throughout the Southeast,” as the press release announcing the executive change so succinctly put it.