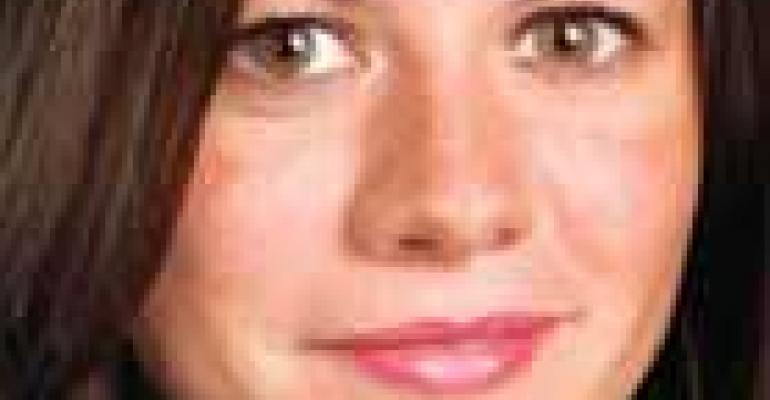 Food Lion Gets It Right With Mobile Marketing Club

Food Lion, with its Southern hospitality, has been by far the chattiest.

I first texted the retailer for research purposes when it offered the chance to win a holiday dinner in December. I thought the conversation was over when a reply message asked for my MVP card number. Since I don't live near any of Food Lion's operating areas, I don't have one. But the retailer surprised me. No loyalty card? No problem, it said in a series of succinct messages asking for my name and address. It enrolled me and arranged to have one sent.

If I won the contest they could reach me by my cell phone number, so why all the questions? I later found out that it was getting ready to try something truly unique.

Its next offer allowed me to automatically link deals for a free bottle of soda and discounts on other Super Bowl snacks to my loyalty card. A first of its kind for the industry, as far as I know. All I had to do was text MVPBIGGAME to 467-467.

Food Lion and its program's facilitator, ShopText, have really thought this one through.

For one, cashiers don't have to touch a shopper's cell phone in order to redeem the offer, as is the case at some other retailers. This cuts down on time that might be spent waiting for a shopper to find a phone buried within her handbag. Checkout times can also suffer if the phone is dead or the barcode refuses to scan.

Another concern of retailers distributing mobile deals is fraud. But when an offer is linked to a loyalty card, there seems little opportunity for a shopper to redeem more than one or pass the deal, via text, along to a friend.

Convenience is also key. Other retailers require that you “shop” for coupons online before they're automatically linked to your loyalty card. But I can no longer be bothered since my first (and last) experience with that was disappointing.

I loaded offers from my iPhone while walking from my car to the supermarket door, only to discover that one of two relevant products wasn't even carried by this particular store. A surprise since the retailer's website provided a link to the offers.

But what if the downside of getting things so right is Food Lion's inability to keep up with demand? That actually happened last week. Days after inviting shoppers to text DOVEMEN to 467-467 for $4 worth of coupons good for Unilever's new Dove Men+Care line, sent via snail mail, Food Lion posted this message: “The Dove MEN+CARE mobile promotion is no longer active due to limited supply.” The retailer took it all in stride.

Anticipating shopper disappointment, it offered as consolation a printable $1 off coupon for Dove MEN+CARE products. Pretty smart if you ask me.