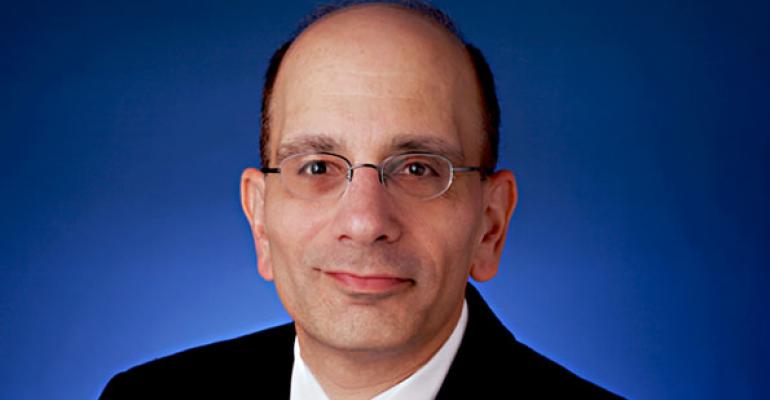 Food Retailers Boost Their Images in 2013

What keeps you up at night? Ask that question to food retailers, and you’ll get a long list.

One concern in particular is how their organizations are being perceived by consumers, especially in the wake of growing debates in the media about food safety, obesity, GMOs, etc.

But retailers may be in danger of worrying too much about image, because there are lots of good stories to tell, some of which are already getting wider play.

As it turns out, the grocery sector is increasingly viewed much as it wants to be on some fundamental attributes. That is, as a relatively easy shopping experience, competitively priced, community oriented, and socially responsible.

How did I come to this conclusion? Here’s some backup based on recent developments.

• Companies are seen as taking price seriously. Kantar Retail’s latest opening price point survey shows Dollar General and Wal-Mart Stores are slugging it out on price, with Wal-Mart closing the gap. Savvy use of everyday pricing and private labels are weapons being used by successful retailers.

• Food retailers are viewed as providing among the least complicated experiences for consumers, clearly a positive. Overall, grocery stores were named the sixth most simple industry, according to a ranking by Siegel+Gale. Aldi took the top spot on the list, cited for having honed its “good-value-for-the-money reputation.” Others cited included Publix, Trader Joe’s, Kroger and Whole Foods.

• Retailers are being recognized for supporting communities. Wal-Mart, Target Corp. and Kroger Co. were named to the roster of “Investment Heroes” by the Progressive Policy Institute. This means their investments help spur job creation and productivity in the economy, the group said.

• More supermarkets are attracting attention for being environmentally responsible. In the latest example, a Hannaford Bros. store in Turner, Maine, received the “Best of the Best” award from the U.S. Environmental Protection Agency’s GreenChill Partnership for being the top store certified in that program over the past year.

Lots of good stories are being told. Here’s a suggested New Year’s resolution for the industry. Retailers should better publicize this kind of recognition to make sure it’s being communicated to customers. This will help build good will, reduce concerns about negative perceptions, and lead to fewer sleepless nights for executives.