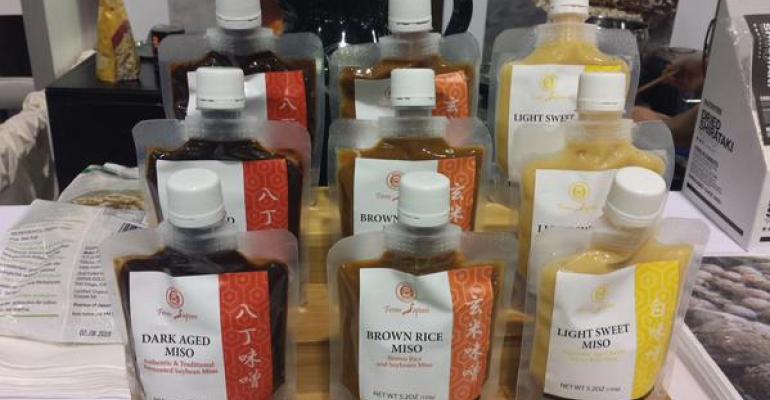 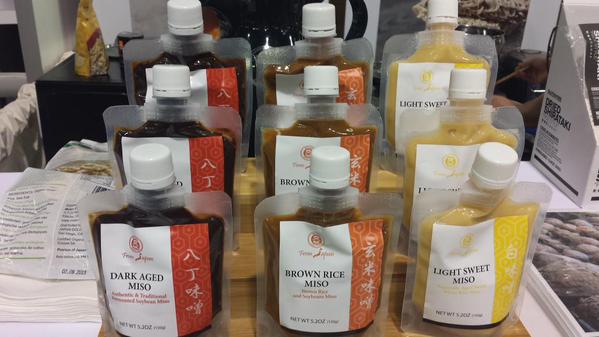 If only Mr. Whipple were alive to see this.

A trip through the aisles at Natural Products Expo West show in Anaheim, Calif., on Friday indicates squeezable packaging isn't just for kids anymore. Everything from cooking sauces to nutritious snacks have found homes not in boxes, bags, bottles or bars but in stand-up pouches with screw-off lids, which according to exhibitors speaks to an overarching trend toward convenience, and an increasing taste for good food that's also ... "goo" food. 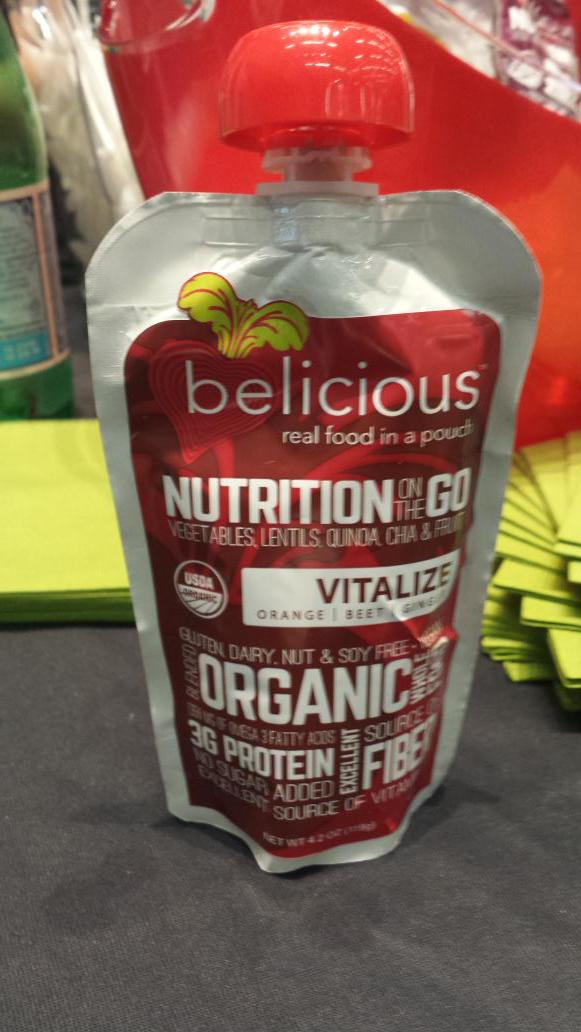 San Fransicsco-based food entrepreneur Heidi Huntsman was pitching Belicious, which she called "real food in a pouch." She said she was inspired to develop the product to respond to a need to eat better — but do so in her car. The line, set to launch later this year, is made of blended vegetables, grains, legumes and fruit, and packaged by a company that also does a baby food. 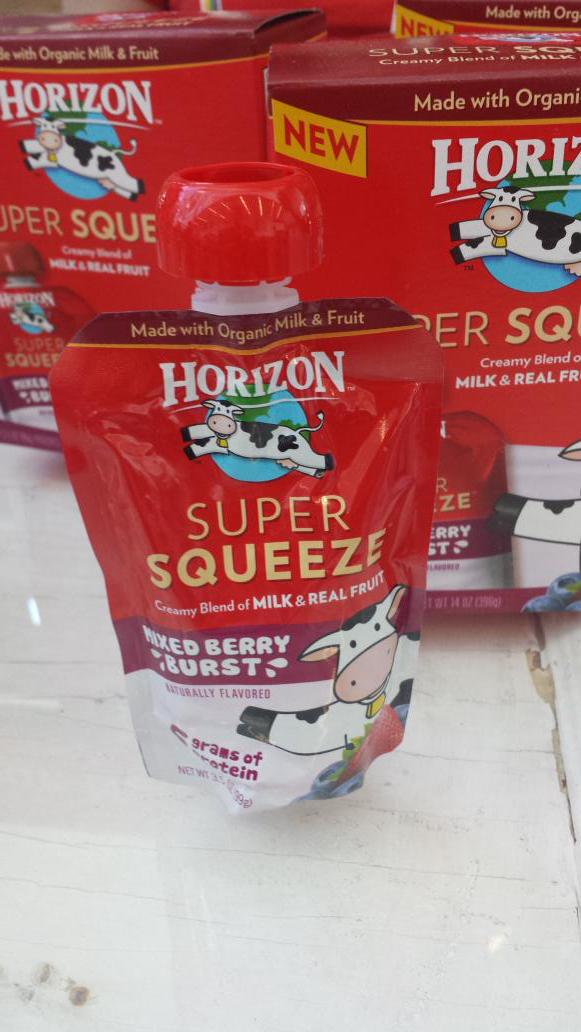 Moms and Dads sneaking their kids' squeezable fruit pouches helped to illustrate potential for adult food in a squeezeable pouch, according to reps for Munk Pack, an oatmeal snack aimed at adults on the go. As a bonus, the packaging allows to store without preservatives. Reps for the company said they were targeting retail chains on the West Coast, seeking shoppers leading active lifestyles.

The stand-up pouch has been growing at a rate of around 7% annually for the past five years, according to David Bartish, VP of marketing at Ampac, a Cincinnati-based packaging company that was also exhibiitng at the show, making it one of the rising stars of the food-packing field. Bartish attributed some of the growth to kids who have "learned to feed themselves" on pouches of juice and applesauce and as a result are more accepting of the pouch as a food delivery system.

In the case of one exhibitor, precision and neatness trumps convenience. A Japanese miso paste supplier said the squeeze pouch allows for home cooks to precisely dole out the product for use in recipes, without making a mess.