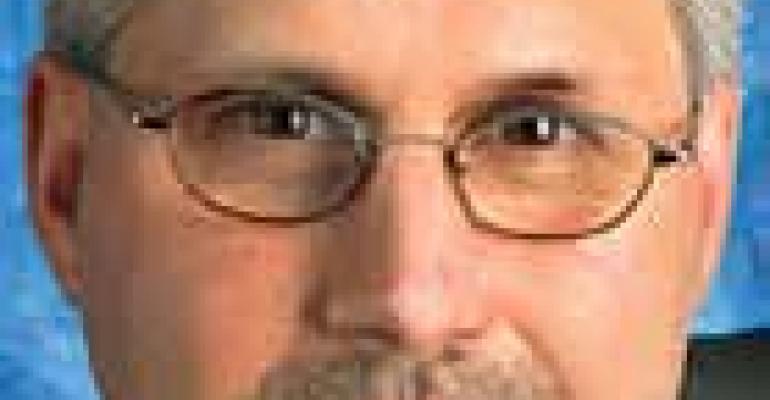 Chances are, Ray Berry's income this month will be quite a bit bigger than yours.

The founder and chairman of The Fresh Market chain of upscale grocery stores spun off some of his stake in the company in an initial public offering that netted about $290 million.

With Berry's share of that — about $76 million — he can afford to shop at his own pricey stores for the rest of his life, even if he doesn't get an employee discount.

Apparently Berry and his fellow stakeholders aren't the only ones feeling flush these days, however, as evidenced by the success of the Fresh Market IPO itself. The offering hit the market at a higher-than-expected $22 and quickly soared to more than $32 as investors and analysts likened the company's financial metrics to those of another fast-growing food retailer for the well-to-do: Whole Foods Market (click here for the story).

The success of those two companies in the economic downturn — both are among the industry's leaders in same-store sales growth this year — seems to signal renewed confidence in the economy among some consumers. Higher-end shoppers — the “haves” of 2010 — are also propelling luxury brands like Coach and Hermes, both of which also reported strong financial results in recent weeks.

The question is whether such consumers are at the front of a slow-moving economic train that is reaching the light at the end of the tunnel, or, are they on a separate track from the “have-nots” still riding in the darkness of the third-class seats?

One stock analyst, who asked not to be identified, pointed out that the success of Fresh Market and other higher-end consumer brands is an indication that a bifurcation of consumer spending has returned, after the initial shock of the recession has dissipated among wealthier consumers.

That's a boon for food retailers at the high end, but it promises to be an ongoing challenge for those in the middle. While traditional supermarket operators, with their broad range of shopper income groups, might see opportunities to pick up some extra sales of impulse and specialty items, they will likely still be best served by hewing to a strong price and value message.

Most shoppers will continue to be burdened by unemployment, underemployment and the prospects that these conditions will linger through next year. These people will perpetuate the deal-seeking behaviors that have driven their recent shopping patterns.

As reported in a story on Page 1 of this issue, even Food Lion — arguably one of the sharpest price leaders among traditional supermarket banners — has had to get even more aggressive to retain customers this year.

Interestingly, Food Lion operates in much of the same territory as Fresh Market, and both chains even have their headquarters in the same state, North Carolina.

The difference is that one is serving the consumers in the first-class seats, while the other is just trying to hang on to the shoppers who are somewhere further back in the tunnel.