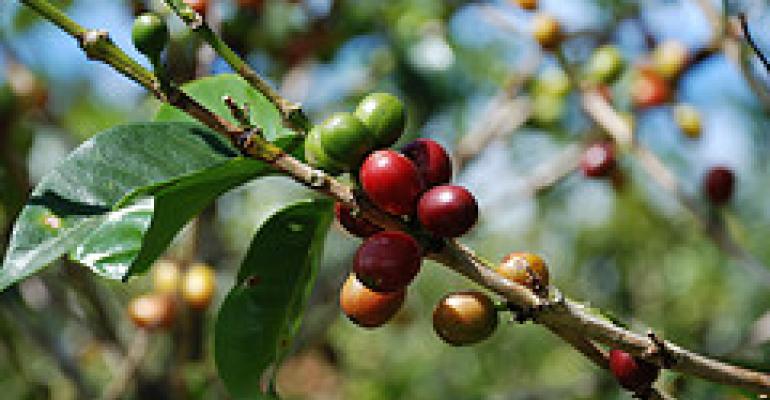 When Fair Trade USA announced three months ago that it was making changes to its certification policy and breaking away from the movement’s global standards organization, fair trade devotees everywhere cried foul. The plan, established as part of an effort by the country’s largest certifier to double the sales of fair trade certified products over the next few years, would severely weaken standards, they said, allowing large companies to get products with a low percentage of fair trade ingredients certified under the dubious promise of transitioning into further compliance. A chocolate bar, they pointed out, could be made without any fair trade chocolate.

The backlash was clearly greater than FTUSA had anticipated, and so the organization opted for diplomacy and went back to the drawing board. Yesterday, it announced a revised proposal that addresses some of the main contentions. 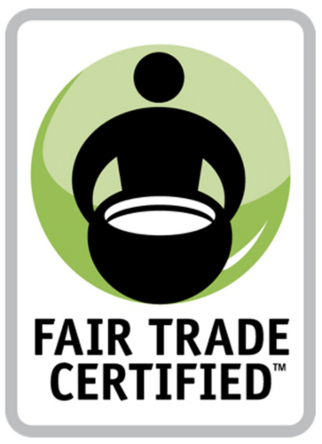 So in its revision, FTUSA addressed confusion surrounding certification and marketing. Where questions still remain is the organization’s sourcing policies, which were a major sticking point under the initial proposal with critics like the Organic Consumers Association. To grow the number of fair trade products in the market, FTUSA wants to open up certification to larger producers in categories like coffee and sugar. In an interview I conducted back in October, an FTUSA spokeswoman said the organization wants to expand its network to include not just smallholder farms, but estates and plantations that rely on hired labor as well. Some categories, like tea, already source from both small farms and estates, and the goal would be to make that uniform across all ingredients.

But critics like Ryan Zinn of the OCA’s Fair World Project contend there’s no need to expand to large producers in certain categories. Nearly three quarters of fair trade eligible coffee, he told me, comes from smallholder farms. FTUSA, he said, should continue working with these producers and strengthening that pipeline before expanding to other sources.

Balancing commercial interests and the ideals of a movement is tricky, and so far it’s been a productive back-and-forth so far between FTUSA and its critics. It’s encouraging to see the organization is open to changing its policies. More changes could be on the way, too, as FTUSA has opened its new policy to comments over the next 60 days.