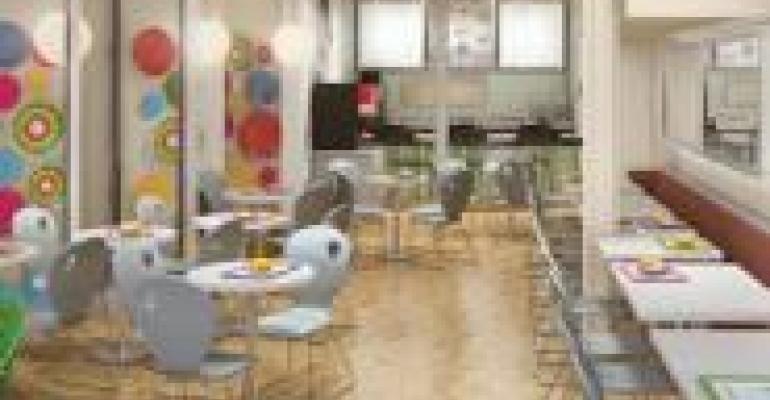 The Future of Fast Casual Restaurants

New stats are showing that fast beat out casual when it came to the performance of the fast casual dining segment last year. Figures compiled by Technomic indicate that fast casual is tops among the big restaurant sectors.

The Chicago-based foodservice industry consultant determined that 2009 sales for the top 100 fast-casual chains in the United States reached $17.5 billion, a 4.5% increase over the prior year; units grew by 4.3% to 14,777 locations. The performance is impressive given the tail-end effects of the recession on dining out, but entirely understandable, since the growth is based on a trade-down from table service restaurants.

In other words, the desire to eat out didn’t diminish, only the destination changed.

Many of these restaurants have a health and wellness or sustainability component to them, but there’s new competition all the time, and one of the newbies will be pretty hard to beat. A chain called Otarian is making a name for itself (two stores are open in New York’s Manhattan and two are planned for London) by building its entire operation and menu around carbon reduction.

Otarian is “the first ever low-carbon restaurant chain, using a cradle-to-grave analysis in the carbon footprinting of every menu item,” states the website. Indeed, each menu item (including containers and packaging) has been analyzed for carbon content, with an eye on using ingredients and processes that creates minimal carbon emissions.

So, the Tex Mex burger (spicy vegetarian patty, barbeque sauce, guacamole, salsa, cheese and lettuce on a white or brown bun) creates 1.72 kilograms of carbon, compared to 2.55 kilograms for a comparable meat-based product — a savings of nearly one kg.

Technomic’s 2010 Top 100 Fast-Casual Chain Restaurant Report notes that, besides burgers (up 16.7%), the fastest-growing menu categories reflect our desire for international flavors: Asian/noodle (up 6.4%) and Mexican (up 6.3%). It seems that Otarian — with its global conservation goals, pan-Atlantic locations and sustainable menu items — might be onto something.