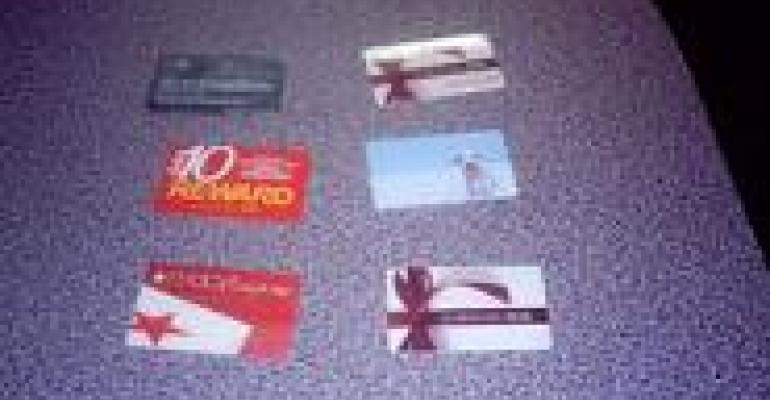 Giving Back with Gift Cards

Gift card sales were down 6% last holiday season, according to the National Retail Federation. Part of that is the recession, but it’s also a sign that the category could use some spicing up — a bit more rum in grandma’s eggnog, if you will.

Philanthropic gift cards, which are all about lending a hand, could be just the ticket. The concept is simple yet different: Organizations offer cards that donate to charity in the recipients name, or that come in preset amounts and the recipient chooses which charity receives the money. The largest organization offering these cards, Network for Good, has processed more than $300 million worth of online gift donations since 2001, and the number of donations they’ve put through for this year has doubled over last year, though — with times being tighter — the dollar amounts are smaller.

So cards like this have been around for a while, but this year could be the year they really take off. Tough economic times means everyone’s a bit more inclined to help others. And the cards seem to tap into the same altruistic vein that has consumers demanding organic, natural and sustainable products.

“I believe there is too much focus on gifts of ‘stuff’ and that a donation gift is often the most appreciated and satisfying gift of all,” wrote Erik Marks, founder of TisBest — which offers online and 100% recycled plastic cards — on the company’s website.

There are various riffs on the idea, such as Boom Boom Cards, which retail for $13 and carry positive commands such as “Buy a stranger a cup of coffee” that are meant to be paid forward. Indeed, charitable cards have the appeal of doing good and being endlessly customizable.

Speaking of pay-it-forward messages, how about: “Stop giving hideous knit sweaters for Christmas”? I’ve got a couple of relatives who could use that one.