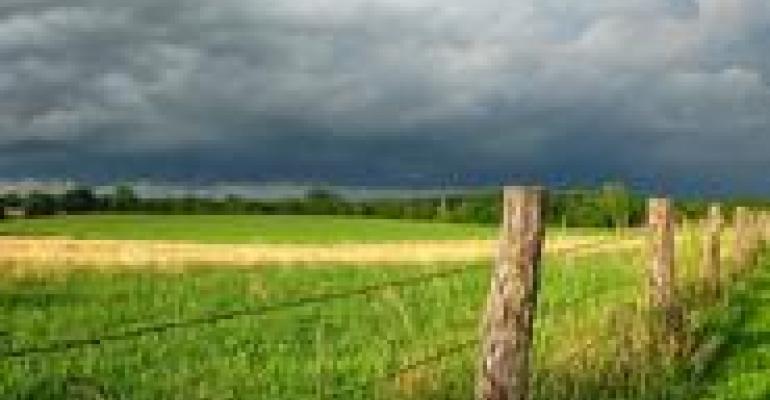 GMOs in the Court of Public Opinion

The U.S. Department of Agriculture may not think genetically engineered alfalfa, sugar beets and other crops are dangerous, but the American public isn’t quite convinced.

According to a recent food safety survey from The NPD Group, 73% of consumers have at least some awareness of genetically modified foods, and nearly half say they are somewhat concerned that such foods pose a health risk. Fifteen percent say they are extremely concerned or very concerned.

The fact that more than one out of every ten shoppers walking into a supermarket is against GMOs is a big victory for the anti-GM movement. Credit natural and organic companies and organizations like the Non-GMO Project with really controlling the message over the past few years, framing the debate as David versus Goliath — or in this case, honest, small-scale farms up against large, heartless agribusiness companies like Monsanto. Tales of folk heroes like Percy Schmeiser, the Saskatchewan farmer who burned through his retirement savings fighting a lawsuit from Monsanto, have proven very effective in winning supporters.

And the narrative continues, as earlier this year an advocacy group representing several dozen farmers, farm organizations and seed companies filed suit against Monsanto, challenging the company’s patents on its genetically modified seeds. The Public Patent Foundation, which filed the lawsuit, says its taking preemptive action to prevent farmers from being sued by Monsanto should their seeds become contaminated with the company’s. Monsanto, in response, has stated that many allegations contained in the lawsuit are false and is “prepared to vigorously defend” itself.

From the business end, more and more companies are coming out against GMOs, with leading supermarkets like Whole Foods and PCC Natural Markets now publicizing their support for the Non-GMO Project. Organic products, whose certification already proves no GM contamination, are reassuring their customers anyway with “no-GMO” claims on their packages.

So while the result of the court case against Monsanto is up for debate, the court of public opinion is showing a clear shift away from GE ingredients in the food supply.