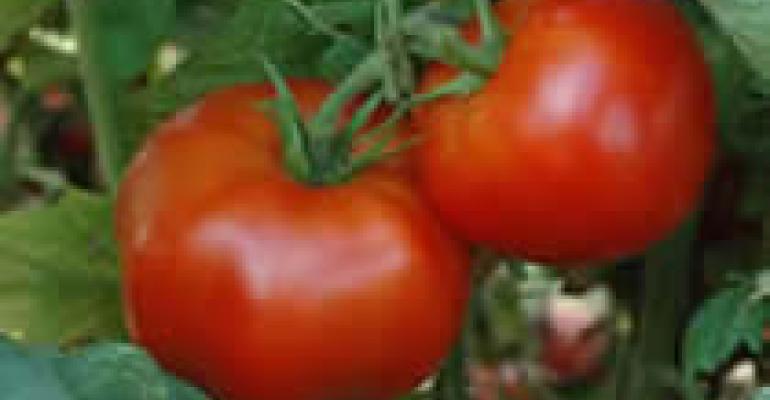 Let's see.... can you name any state agencies and what they're famous for? Florida's office of Secretary of State comes to mind, but this is a food industry blog, so we'll skip over the 2000 U.S. presidential election and move right onto something more appropriate.

How about the N.J. Department of Agriculture? That's more on-point. It was 1984 when then-Secretary Art Brown unveiled the "Jersey Fresh" campaign. Sure, it got a lot of laughs at first. New Jersey? Everyone focuses on the northern reaches of the state, and forgets that New Jersey farms generate about $924 million per year and employ about 562,000 people — that's about 12% of the state's jobs. Currently there are about 10,000 farms working 790,000 acres, or 17% percent of the state's land.

The irrepressible Brown (his personal advocacy of the budding program was key to its eventual success) kicked off what's become a credible source of promotional assistance for retailers. Numerous states copied N.J.'s program with their own slogans and logos. Through these departments of agriculture, supermarket chains are today able to connect with farmers, take advantage of promotional materials and plan events. Say what you want about the Garden State, but biting into an in-season, Jersey-grown tomato still sends shivers down your back (that's a Ramapo, a local favorite, pictured above. courtesy of Rutgers University).

This week, farmers are going to gather in the state capital to protest the plan to get rid of the Department of Agriculture. It's a budget move expected to save $4 million. Instead, the areas the agency is responsible for — including soil conservation, food safety and commodity promotions — will be transferred to others that oversee health and environmental protection.

Two other states do not have Departments of Agriculture: Rhode Island and Alaska. New Jersey would become the third. Officials point out that eliminating the department does not mean they're taking away support for the state's agricultural heritage and current needs.

But it sure seems like it. I don't think there's one retailer operating in the state who doesn't participate to some degree in the annual Jersey Fresh campaign. Let's hope that, no matter what the outcome, supermarkets keep the program popular and profitable.