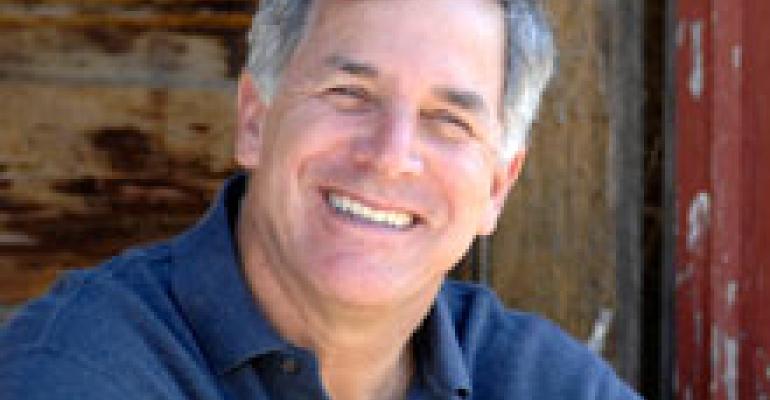 Yesterday’s announcement that Gary Hirshberg will be stepping down as “CE-yo” of Stonyfield Farm brought to mind something he said that I frequently recall while covering this business. It’s from the movie “Food, Inc.”, and while I can’t remember the exact words he used (a Youtube search didn’t lead me anywhere), I know it went something like this: 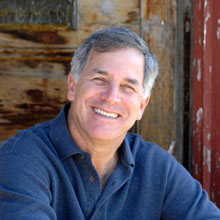 Every time we run an item past the supermarket scanner, we’re voting for the food we want to eat. Businesses spend billions of dollars to tally our votes, and when we buy local, when we buy organic, it sends a message to them.

In his three decades leading Stonyfield from organic farming school to multimillion-dollar yogurt company, Gary Hirshberg not only convinced a lot of people to vote for organic, but also that their vote mattered. Stonyfield, after all, wasn’t just positioned as a brand amongst other brands. It was part of a larger movement, an engine for change. The packaging educated consumers about what organic means and proclaimed being free of genetically modified ingredients. Stonyfield farmers became mini celebrities as the company proclaimed transparency and the provenance of its ingredients.

And Hirshberg, meanwhile, didn’t want to be just another CEO. In his appearances at the Natural Products Expos and elsewhere, he discussed food policy, the value of organic and the need to label items made with genetically modified ingredients. He was an advocate and a businessman, and along with Jeffrey Hollender, George Siemon and other pioneering executives, he helped usher in the ideals of ethical consumerism that drive the health and wellness industry today.

All of which isn’t meant to sound like a eulogy or a retirement toast, because Hirshberg will still be involved with Stonyfield as chairman of the board. His main focus, however, will be not in the business world but in the food policy arena. To him, it’s the natural next step. In an interview with the Boston Globe, Hirshberg says he’ll focus on various issues, and mandatory GM labeling in particular. He recently helped start the “Just Label It” campaign, which crafted a petition in favor of labeling that has so far received more than half a million signatures.

Framing Hirshberg’s work on this and other issues is the upcoming presidential election as well as the renewal of the Farm Bill. In both instances, food policy reform will be on the table and the results will have far-reaching effects for the retail industry. That should be a suitable challenge for someone who steered an organic yogurt company into grocery stores everywhere.