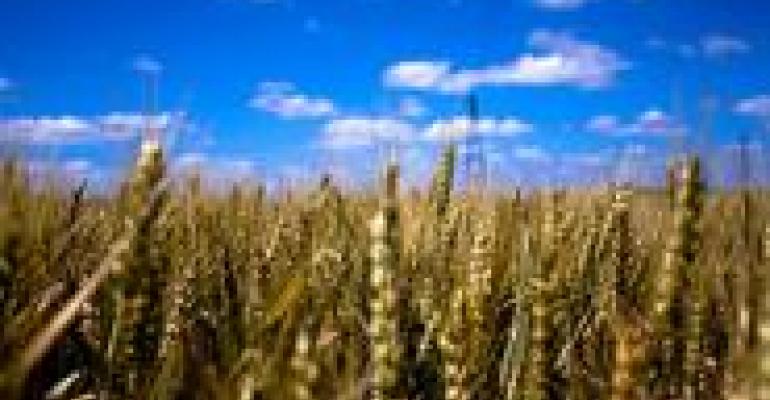 Each year we ask ourselves, “How much further can this gluten-free trend expand?” And each year the answer from retailers is “Plenty”.

Over the past couple years, supermarkets have increased their selection of gluten-free products, created dedicated sections in stores, and used their marketing and advertising platforms to call out items. We thought this was as far as it would go for a category that is overwhelmingly supported by customers without medically defined gluten intolerance.

But we’re wrong, of course. Companies are marching ahead with creative new ways to boast a commitment to the gluten-free lifestyle. PCC Natural Markets in Seattle just announced that it’s the first retailer to be endorsed by the Gluten Intolerance Group of North America. PCC carries more than 2,000 gluten-free products, offers special cooking classes and store tours, and works closely with its suppliers to make sure they’re on point with their claims. The co-op worked with GIG for 18 months to strengthen its standards even further.

Fresh & Easy and Kroger are two other retailers who are expanding their selection. Sunflower Farmers Market, meanwhile, which is growing in leaps and bounds out west, just upped its commitment for May, which is celiac awareness month. The Boulder, Colorado-based supermarket chain is celebrating with a dedicated new website instructing consumers on how to go gluten-free. Under it’s “Should You Go Gluten-Free?” section, one of the company’s registered dietitians writes all about celiac disease.

This despite the fact that 93% of consumers who buy gluten-free don’t have celiac. So come to think of it — why do consumers buy gluten-free? Retailers should be asking themselves this question. It’s something of a linchpin ingredient for numerous ailments. People say it’s responsible for their skin problems, upset stomachs, aches and pains, and so on. I can’t say how much of this is valid or not, just that medical science is often not that simple. There are probably a lot of people out there eating gluten-free when they don’t really have to. If a major study comes out refuting the gluten-free mindset, or if consumers do as they did with the carb craze and simply get tired of paying more for something they don’t have to pay more for — what then?

It’s definitely something to think about. In the meantime, here’s one major trend-tracking firm that thinks gluten-free will end up a bust.