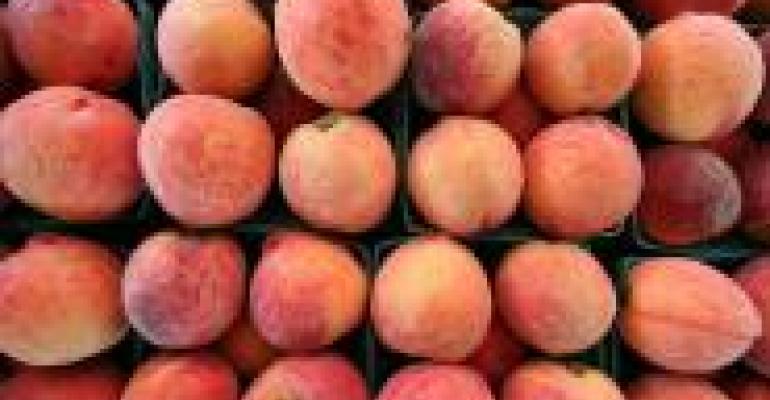 Almost everything I have consumed so far today is in some way a functional food: My cereal is fortified with extra fiber, vitamins and minerals; the milk has added omega-3; the bread for the toast is infused with whole grains; and my yogurt is crawling with pre- and probiotics. Only the yellow peach I had as a snack was eaten in its totally natural form.

The International Food Information Council defines “functional food” in the same terms as the rest of the industry: Foods and food components that may provide benefits beyond basic nutrition. So, the additional of omega-3, folic acid, vitamins and probiotics in all the foods I ate today satisfy the definition.

Functional ingredients owe their growing presence in large part to the way manufacturers have included them in everyday, high-consumption products, such as milk, bread and eggs. Consumers are noticing the value-added components, too, according to the 2011 IFIC Functional Foods/Foods for Health Survey. The poll showed that 90% of the 1,000 American adults questioned over the Internet this spring can name at least one food and its associated benefit. Some 76% say that foods that can promote health can have a meaningful impact on their health when they consume them.

And speaking of the unaltered peach, the top 5 foods cited by those surveyed for being most helpful in improving or maintaining their health are: Fruits and vegetables, fish/fish oil, dairy, whole grains and herbs/spices.

Late last year, we covered IFIC’s study on consumer perceptions of calories. Then, as now with functional foods, the majority of respondents got their information from medical professionals (65%) and registered dietitians (51%). Other sources included media (66%) like the internet (43%), television news (34%) and magazines (30%).

Nearly one-half of those surveyed said they read food and nutrition labels. In that regard, my poor peach doesn’t seem to have much going for it when it’s up against the world of modern food technology. It doesn’t have a label for anyone to read, and science hasn’t figured out how to add whole grains to it. Yet.