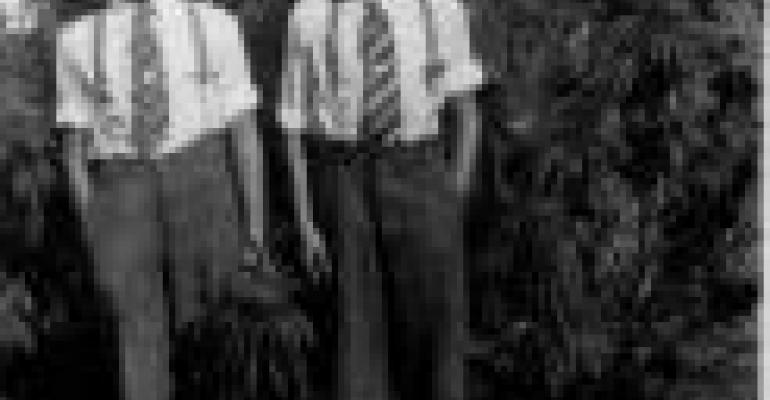 Industrial hemp is a wasted resource. It’s considered the richest vegetarian source of essential fatty acids; it is high in protein and contains all essential amino acids; and the plant itself produces what’s considered to be the longest and most durable natural fiber on Earth.

Yet, hemp continues to get a bad rap in this country. Farmers are banned by the U.S. Drug Enforcement Administration from growing the crop. It’s guilt by association: Hemp is a member of the genus Cannibis, a family of vegetation that also includes hemp’s ne’er-do-well cousin, marijuana.

Ask a botanist, however, and you learn that hemp could be considered the anti-pot. Whereas marijuana produces high levels to the mind-altering chemical THC, hemp is full of CBD, which is an anti-psychoactive ingredient. Smoking hemp makes you cough, but it won’t get you high. Ingesting hemp does not cause false-positive drug tests.

A growing number of stakeholders in the natural products industry are pushing to get hemp farming legalized. They argue that it’s emotion — not reason — that guides U.S. policy on growing industrial hemp. Farmers in Canada have been allowed to grow hemp since 1998, and it’s today one of the country’s more profitable cash crops.

Why can’t the United States take advantage of the growing demand for hemp? Research cited by Vote Hemp, an advocacy group, concludes that 2008 retail sales of hemp products in North America reached $360 million, of which food sales were about $30 million of that. A 2003 poll of voters around the country found that 66% supported the idea of U.S. farmers growing hemp.

So, welcome to Hemp History Week, a national grassroots campaign designed to spread awareness and enlist support for hemp farming. This is actually the second annual Hemp Week, this year is all the more important because a number of retailers have signed up to help educate their shoppers about the nutritional and sustainable side of hemp. Some of the more familiar names include Whole Foods Market, PCC Natural Markets, New Seasons, Earth Fare and My Organic Market.

Currently, some 16 states have passed laws or resolutions supporting hemp farming, and a federal bill introduced in 2005 continues to be re-introduced. The Industrial Hemp Farming Act was taken up in the House both in 2007 and again in 2009, and continues to gain co-sponsors.

Perhaps all we need to know comes from our Founding Fathers. In 1794, George Washington penned a letter instructing the recipient to “Make the most you can of the Indian hemp seed and sow it everywhere.”