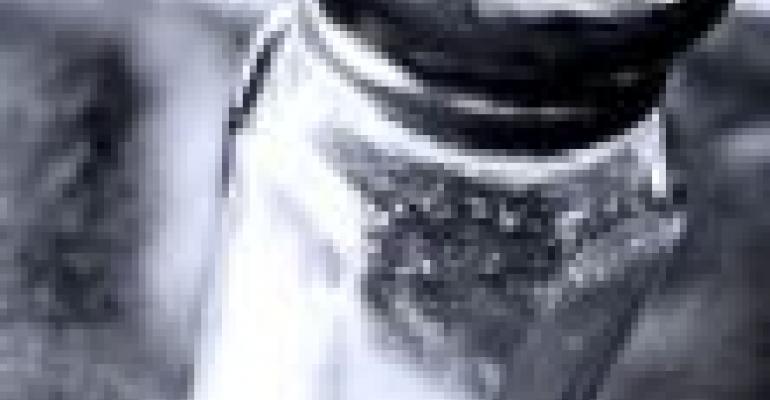 Dr. Walter Willett, chairman of the Department of Nutrition at Harvard, is an influential force in food policy who has an in with the current administration. Three years ago, he spearheaded the effort to ban trans fats in many restaurants and packaged foods — and succeeded. Now, he’s appealing to the food industry and legislators to cut down on salt in packaged and processed foods. A Boston Globe story yesterday detailed his presentation to chefs and executives at the Worlds of Healthy Flavors conference in California.

Salt is an ingredient that we definitely need to confront. More and more studies are linking excessive sodium intake with heart disease and hypertension. It’s been referred to as a stealth killer, since many people are unaware of its impact, and can’t usually taste the difference anyway. I know I’ve certainly eaten some sodium bombs in my day without knowing it.

The good news is that the food industry is responding. Companies have started lowering sodium content in their foods, and they’re telling shoppers about it through labeling and marketing programs. “Low sodium” has even become a hot selling point for brands like Campbell’s.

Simply eliminating sodium alone won’t cut it, however. There needs to be education, as well. People need to understand why it’s potentially harmful, and what they can do beyond simply buying low-sodium products. Otherwise, they’ll just resent the fact that their frozen lasagna tastes different.