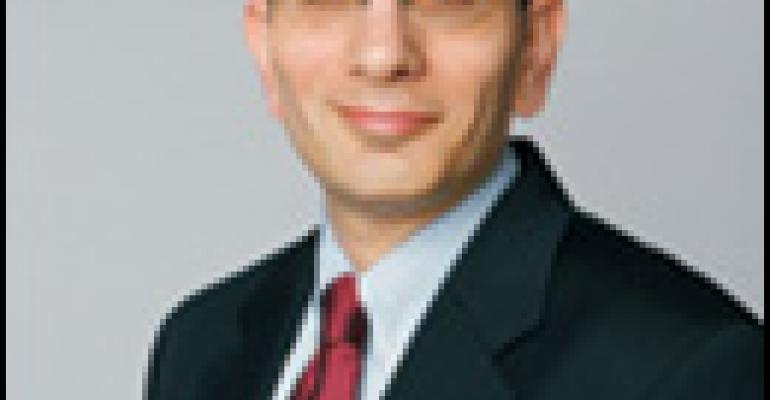 The news this month that regional Internet grocer SimonDelivers will shut down might set off alarm bells in some circles.

This was a home shopping operator that survived the dot-com bust. Given that the company cited higher fuel and commodity food prices as the culprit, will the sour economy lead to the downfall of other online grocers?

SimonDelivers served some 19,000 customers in the area around Minneapolis and St. Paul for nine years, producing about $55 million in annual revenues. The company recently attempted to secure new financing or a partnership, but was unable to seal any deals.

No one would deny that the current economy makes business more challenging, but some other online grocers are figuring out angles to continue operating. In the Minneapolis area, for example, two-year-old Gopher Grocery uses energy-efficient vehicles and a relatively small delivery area to battle higher fuel costs.

SimonDelivers was likely challenged by its “pure-play” warehouse model, in which it pulled products from its distribution centers. In contrast, conventional grocers with home shopping services tend to embrace a “clicks-and-bricks” approach in which they benefit from existing infrastructure. Product is picked from stores, and the retailers benefit from corporatewide branding, buying power and other economies of scale.

Many supermarkets started their online shopping businesses with a store-pickup model as opposed to delivery, noted Rich Tarrant, chief executive officer of MyWebGrocer, a company that provides e-commerce and marketing services to retailers. Some supermarkets later added a delivery component that carries a higher surcharge, he added.

“We see continued growth in online ordering,” Tarrant said. “The economy doesn't seem to be impacting the model that uses the existing infrastructure of stores.”

What about an operator such as New York City-based FreshDirect, which, like SimonDelivers, operates out of warehouses? One factor in FreshDirect's favor is the higher population densities around its service areas, such as Manhattan, which results in greater economies of scale.

Consumers have to decide if the convenience of home shopping is worth the trade-off of higher prices. That decision may be harder in a tough economy, but for certain consumer segments, such as young families with two working spouses and children, convenience often trumps everything else.

Despite the departure of SimonDelivers, when there's a consumer need, there will be services that arrive to fill the void, perhaps with models that provide more staying power.

Back to our original question: Does SimonDelivers' departure signal problems ahead for online grocers? The answer is no, because the lessons from Simon are not that simple. Many of that company's problems were probably unique to its own market, model and financial situation.

In good times and bad, home shopping will continue to fill an important role in the market.