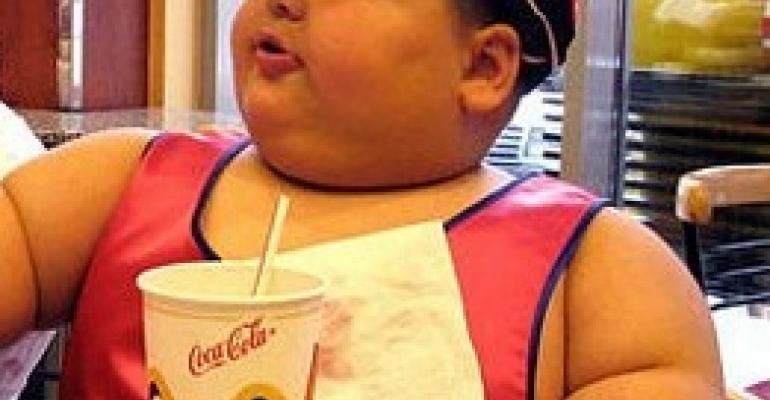 Health Marketing Gets A Black Eye

In late July, the Los Angeles City Council approved a one-year ban on the construction of new quick-service restaurants, a move designed to allow more health-themed eateries and food stores to open up. The ultimate goals is to encourage better dietary choices among the local population, made up primarily of lower-income minorities.

The strategy is questionable, but the goal is noble. If anything, the situation in South L.A. (and evident in many poorer communities throughout the country) accurately reflects the findings of a new study published in the September issue of the American Journal of Public Health. The report reviewed 20 advertising and marketing studies during the period 1992-2006 and found glaring disparities in the way products were sold. Researchers believe the differences help explain the high obesity rate in the black population.

The study didn't only lament the proliferation of QSRs with their emphasis on good-tasting, but nutritionally void food items. Also missing from these neighborhoods are food stores (read: supermarkets) that offer fresh fruits and vegetables, and other better-for-you food items. Sure, there are corner shops and bodegas, but they're still more likely to carry high-calorie snacks and soft drinks than produce.

The report notes there are larger economic forces at work here, and a good measure of cultural resistance. These types of reports are nonetheless upsetting because the solution is simple, yet evasive. What the L.A. fathers did was a step in what promises to be a difficult road. But if supermarkets are serious about their commitment to health and wellness for all customers, then siting stores in the inner cities and poorer neighborhoods within their marketing area will have to be part of their growth. And the sooner, the better: The growth of wellness to include all races, incomes and ages is inevitable.