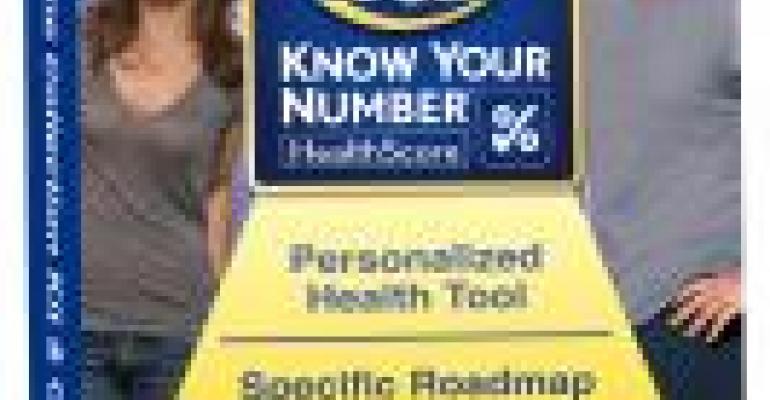 I first saw health kits during a store tour of Ukrop’s Super Markets in Richmond, Va. Bobby Ukrop, the CEO, told me the chain was going to start offering five genetic testing kits, which would indicate a person’s predisposition to heart disease, diabetes and similar conditions.

That was 5 years ago — a lifetime in the field of medical technology (and the supermarket business, too. Ukrop’s has been sold to Ahold's Giant-Carlisle). I don’t know if they’re still offering the kits, but plenty of retailers have implemented such services through their pharmacies and wellness centers. These exams, for a fee that averages around $100, are sent off to independent labs for processing, and the results are meant to be discussed with a physician or someone versed in wellness, like a pharmacist.

The key to these tests is that they are not a diagnosis or even a prediction. “But they are results that can be modified through diet or lifestyle changes,” is what Bobby Ukrop told me back then. The same is true today.

These kinds of test kits will likely get a big leg up in the coming year as NBC’s hit series, “The Biggest Loser”, prepares to use a new health risk assessment tool that identifies the contestant’s disease risk, as well as their “internal age,” life expectancy and estimated preventable medical expenses.

On Tues., January 12, contestants will be given their “HealthScore” number by the show’s medical advisor, Dr. Robert Huizenga. In addition to revealing the risk of disease, the test — developed by BioSignia, a Durham, N.C.-based biotechnology company — will also indicate how many years of life contestants can recover if they make healthy lifestyle changes.

The tests, which evaluate weight, blood pressure, family history, lifestyle habits and key blood values, will be used several times during the series, and will also be made available to consumers for about $90. That’s where supermarket retailers might want to take a look at their own offerings (if they have them), and consider making a bigger deal out of promoting them.

Those who don’t might end up being (yep, gotta say it) a big loser.