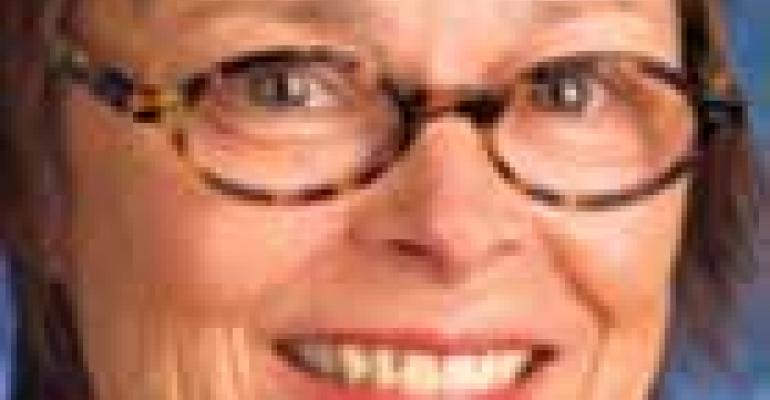 Healthy Food Vending: Is It Right for Retailers?

The rush to the machine for a pick-me-up snack is a workplace ritual. But for those conscious about healthy eating that trip can be disappointing. It has taken months to get the machine guy to slot one salty peanut packet or an oat bar among the chips, cookies, and candies in my office.

The machine has been a bane to the healthy food movement. Its high sugar foods and drinks have turned it into an evil emblem of junk food and partly to blame for the obesity epidemic.

A backlash caused some school systems to ban the machine even at the expense of lucrative vending contracts. Food and drink manufacturers have voluntarily repackaged healthier items with less sugar. Drink manufacturers vowed they would feed the machines with 100% juices, water, low fat milk and low-cal drinks.

We are seeing the emergence of healthy vending. Machines are stocked full of bright-colored fruits and veggies, granola bars, soy drinks, smoothies and yogurt.

Could this be a way to provide access to fresh foods or even local produce not only in schools, but also in food deserts? The concept of combining the local farmers' market with vending is not out of the realm of possibility. A German farmer reportedly began doing this by vending fresh milk, eggs, butter, cheese, potatoes and sausages in thirteen German towns and communities (http://www.springwise.com/weekly/2009-10-07.htm#regiomat).

Vending is tricky, especially with perishables, but food retailers that brand themselves as purveyors of healthy foods and resources for their communities might give vending a renewed look.

FreshDirect took advantage of their unique operation model to vend 4-Minute Meals, formulated by well-known New York chefs, at large offices and residential buildings. The online retailer also vends Smart and Simple meals with 500 or fewer calories, as well as vegetarian cuisine. Price points range from $5.95 to $7.95, as well as a side dish that is $4.95.

A FreshDirect executive told me the concept, started three years ago, is a business and no longer in test.

Could others do the same? Russ Winer, professor of marketing at Stern School of Business, New York University, told me the FreshDirect model relies heavily on logistics and deliveries to densely populated areas. “The question is whether or not these ventures are consistent with the operation model. If retailers choose opportunities that allow them to do transportation and delivery efficiently than it makes sense for them,” he said.

However, he didn't see Wal-Mart, a retailer who excels in logistics, vending at different venues. “I can't see Wal-Mart, but could see a Whole Foods doing it. They can get the price points they need and [leverage] a strong brand name.”

Healthy vending carries with it a cause-related halo along with brand building, loyalty and good will. As an adjunct business healthy vending may be too costly and complicated for a traditional supermarket, but as a co-partnership with a reputably company it could work.