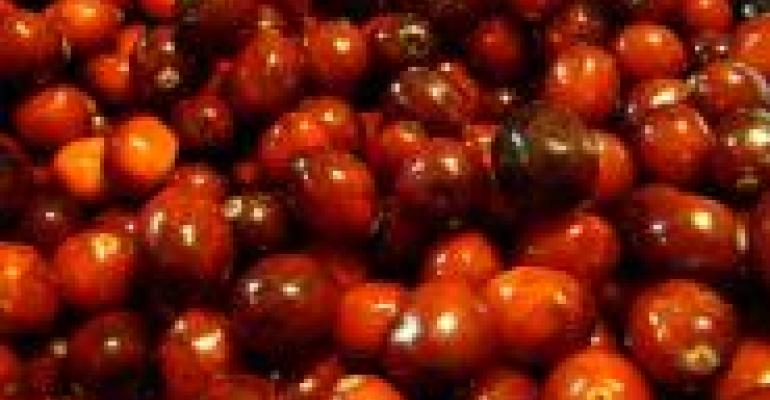 A report issued by the federal government in April found an impressive increase in the use of supplements by Americans. The U.S. Centers for Disease Control and Prevention study, which covered the years between 1994 and 2006, determined that some 53% of Americans used at least one dietary supplement a day, up from 42%.

Researchers attributed the spike to an increase in awareness and education. More recently, it’s safe to say that economics played a role as well, as people sought out more preventive measures as one way of controlling medical costs.

While multi-vitamins and big letters (C, D) dominate the category, it seems that the health and wellness movement is causing strong growth in herbal supplements, too. An annual compilation assembled by the American Botanical Council (along with Nutrition Business Journal — a sister publication to Supermarket News — SymphonyIRI and SPINS ) found that total sales of herbal supplements in all channels of retail trade reached $356 million in 2010, an increase of 3.3% compared to the prior year.

The report goes to some length in digging into the numbers, noting that analysis is complicated by how market information firms define particular channels, whether they estimate for sales at Wal-Mart and similar mass merchandisers, and so on.

Big increases outside of the top five were also recorded for ginger (up 17%), black cohosh root (up 14%) and evening primrose (up 13%).

However, in an indication of the complexity faced by the firms, the report notes that “NBJ’s analysis for the total sales of herbal dietary supplements in the mainstream/FDM channel (including estimated sales in buyers’ clubs and convenience stores, including Wal-Mart, Sam’s Club, Costco, et al.) shows that herbal supplement sales grew at a higher rate than those reported by IRI or SPINS/Nielsen, i.e., an NBJ-calculated increase of 6.6%, from an estimated $878 million in 2009 to $936 million in 2010.”

Among the herbals to watch, hemp made the biggest impression on researchers. They noted that hemp cracked the Top 20 list for the first time in the natural channel, with more than $4 million in total sales, up more than 10% from 2009.

They tempered the observation by stating that “when the growing popularity of this ingredient will migrate to the mainstream FDM channel remains to be seen.”

Actually, such activity may already be occurring. These are 2010 figures, and in just the past year, we’ve reported on the growth in popularity of products like hemp milk and hemp ice cream. If mainstream consumers are buying those products, it stands to reason that they’ll be seeking hemp oil and capsules out as a stand-alone supplement too. That conclusion may not be confirmed, however, until next year’s study.