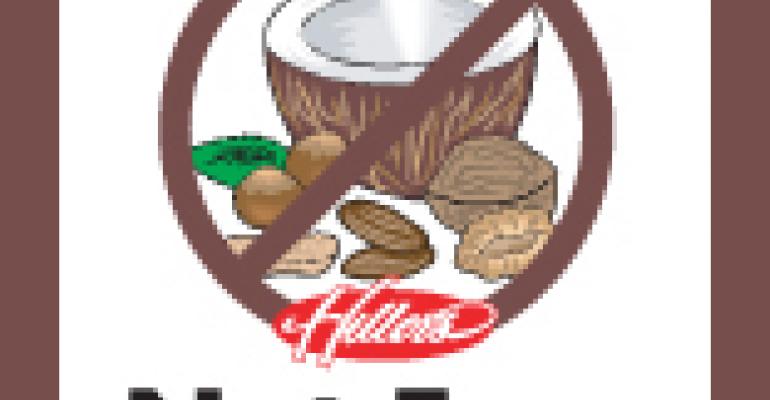 Hiller's Doctors Up Its Store Tours

When Hiller’s Markets does something, there are no half steps. If you read CEO Jim Hiller’s blog, A Message From The Helm, you know he posts regularly, on a universe of topics ranging from local food to the love he has for his aging Scottish Deerhound.

The 7-store chain also boasts that it has the largest selection of gluten-free items in its home state of Michigan, and publishes a gluten-free newsletter. Gluten-free foods are clearly marked on the shelf, where customers will find “Celiac Specialty Foods” as well as additional choices among Hiller’s homemade prepared foods.

The same thorough treatment is given to foods for diabetics, vegans and other diet-related categories. More recently, the grocer started stocking more low-salt and salt-free products, also clearly labeled with easy-to-identify tags.

Now, Hiller’s is embarking on an effort that complements the products in the aisle, the signage and labels and the newsletters. The retailer is launching Hiller’s Health Tours. This series of store tours is described as “a new community outreach program, staffed by nutritionists, doctors, food specialists and other medical experts.”

Inviting doctors into the supermarket setting is something that distinguishes this initiative from others. Sure, lots of supermarkets enlist staff dietitians or nutritionists to conduct store tours, write columns and host educational forums, but Hiller’s is calling in the big guns. The first tour, scheduled for July 27th, focuses on nut allergies and will include an allergy specialist, Dr. Michael Hepner, as a consultant for the evening. A second session will be held August 10th.

“Seeing dietary specialists can be costly and unrealistic for many people, especially in today’s economy,” Hiller is quoted as saying in a company press release. “However, that does not mean individuals should lack dietary knowledge and support.”

The goal isn’t to provide everything to everyone. That’s impossible even for a Wal-Mart. Rather, Hiller’s is differentiating itself by making sure that there is a complete selection of products for those consumers with special needs. It’s a population that is growing every day, and one that rewards diligent, attentive retailers with loyalty.