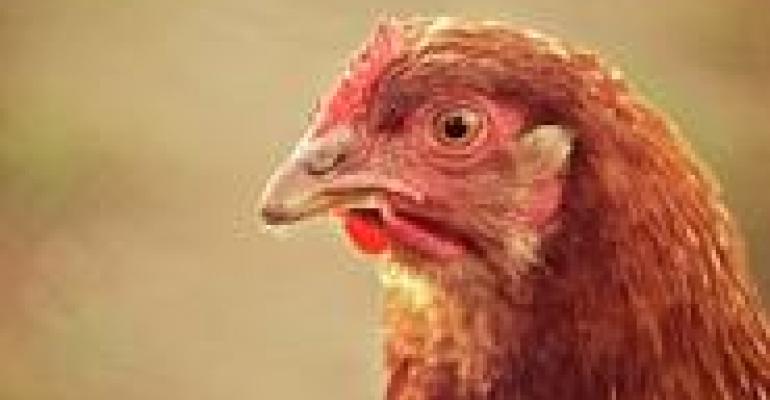 The Humane Society of the U.S. and United Egg Producers have a long, contentious history between them — and that’s putting it mildly. There’s been name-calling, petitions, litigation and threats of litigation, and even undercover sting operations conducted by the HSUS revealing mistreatment of hens by UEP member farms. Oil and water have gotten along better than these two.

And yet, when it comes to animal welfare and sustainability, crazy things can happen. Today the HSUS and the UEP announced they would join together in a push for federal regulations that would eliminate battery cages for hens; double the size of conventional cages; add scratch pads, perches, nesting boxes and other “enriched” features to the cages; create a labeling system that identifies the environment hens were raised in; and several other welfare regulations. Click here for all the details.

“We are finally finding common ground with the agricultural community,” said Wayne Pacelle, president of the HSUS, during the announcement this morning.

As Bruce Friedrich, senior director with animal rights organization Farm Sanctuary put it, “it’s a good day for snowballs in Hell.” But okay, the big question still remains: How did the Hatfields and the McCoys, essentially, come together?

As a bit of background, in 2008 California passed Proposition 2, a law that outlines many of the same regulations proposed in the national standards, and that requires full compliance from producers by 2015. Since then, other states have taken up similar measures. Ohio, Michigan and Arizona have enacted legislation, and ballot measures in Oregon and Washington state had strong support from consumers before today’s announcement put them on hold. Still, some of the largest egg-producing states, like Indiana and Iowa, didn’t have any reform ballots on the horizon. United Egg Producers, meanwhile, has continuously fought such measures, calling them a threat to consumers and their industry.

So it appears the egg industry saw the writing on the wall — that these animal welfare measures weren’t going away anytime soon, and better to go all in than fight a state-by-state battle. Another contributing factor could be the UEP’s need for a public relations win right now after recent accusations over price fixing. Perhaps the Humane Society had more damning undercover evidence that it was holding over the UEP’s head.

In any case, America’s egg producers have a significant workload ahead if the legislation passes. The proposal calls for $4 billion to expand and improve facilities for 280 million laying hens, almost all of which will come from the egg farmers themselves.

Which brings everything, appropriately, back to the consumer, who will have to pay more for eggs produced under the new standards. Studies show most people are in favor of more humane conditions for production animals. Will that sentiment hold up when it hits their pocketbook? As the legislative gears begin to turn, it appears we’ll find out soon enough.