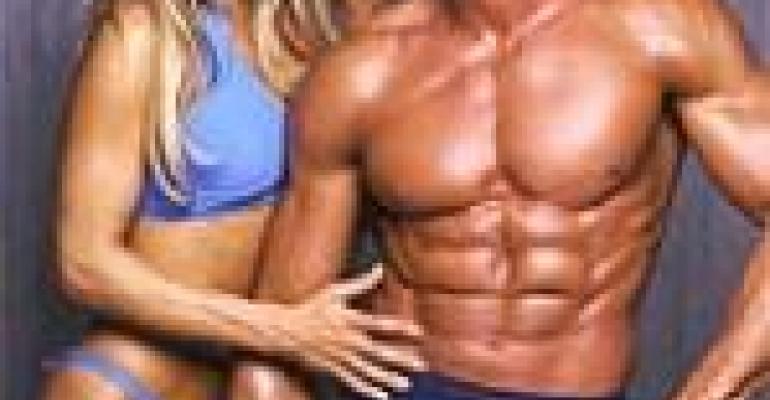 Hydroxycut is No Shortcut

How long has Hydroxycut been around? I can’t find anything on the company website because it’s dominated by a recall notice, following this morning’s announcement by the Food & Drug Administration.

I know the product — available in supermarkets but made famous by the television infomercials — has been around at least 5 years, because it used to contain ephedra, another weight-loss product that actually was banned for sale in the United States in 2004.

The same fate may now befall other ingredients in Hydroxycut FDA officials said they have accumulated 23 reports of liver problems, including one death from liver failure. Right now, the prime suspect is the main ingredient, or hydroxycitric acid, found in the fruit rind from a tree native to Southeast Asia. Natives reportedly has used it forever due to its reputation for making foods feel more filling.

This isn’t the FDA’s fault; they have no enforcement power and in the case of dietary supplements cannot vet products before they hit the market. That’s why products like Hydroxycut can be sold for years before a pattern of problems is even noticed.

It’s also not the fault of the U.S. distributor of the diet pill, Iovate Health Sciences. The formula has been shown to promote weight loss, and the facilities manufacturing the supplement in Canada have never been in trouble. They are fully cooperating with the recall request.

Really, there is no one to blame. It’s tough to point the finger at consumers, who are constantly being told to lose weight, shape up and skinny out. Just look at the photo above and you get the idea. Under pressure, many people turn to pills or liquids, anything that will speed up the process, make it easier or otherwise work some kind of magic.

Even though they might be all natural, these formulations still interact with other medications, and the human body itself, in ways that are not understood, until — as in this case — it’s too late. The best remedy remains diet and exercise. Using the stairs won’t kill you.