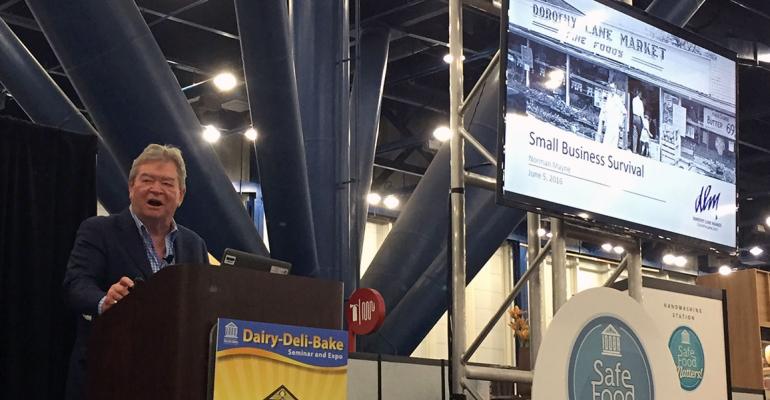 IDDBA 2016: 3 ways Dorothy Lane stands out from the competition 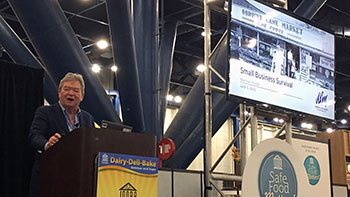 1. Calls customers to ask how Dorothy Lane is doing
Mayne said Dorothy Lane calls 75 customers a week to ask how their shopping trip went. These customers are entered into a database so they don’t receive calls too frequently. Mayne said he got the idea from his dentist, who calls patients at home after visits.

Dorothy Lane also has a consumer affairs panel, whose members serve for three years and meet every three months to talk about what the retailer can do better.

2. Put up a sign with the names of restaurants that shop at the store
The restaurateurs like seeing their names, plus it gives the store some credibility if customers know professionals shop there, Mayne said.

The retailer has also built off the success of its trademarked Killer Brownies, which are now sold online and at retailers throughout the U.S. Dorothy Lane tries to apply the “killer” marketing strategy throughout the store. “In every aisle we want items and products that you can’t get any place else,” said Mayne.