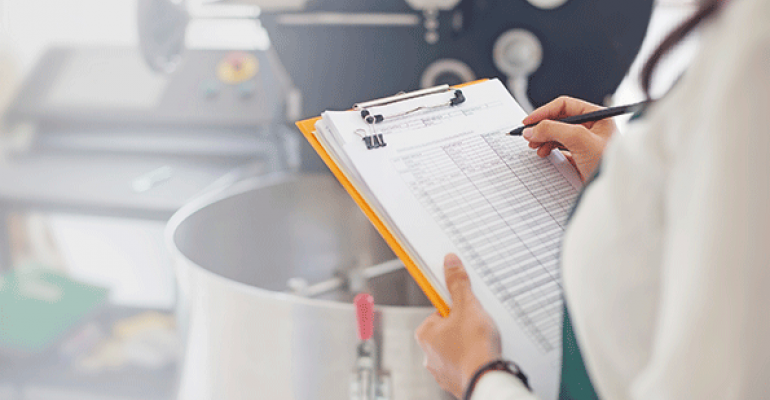 IDDBA 2016: Don't let FDA make an example of your company

With a mandate to stop foodborne illness outbreaks as a result of the Food Safety Modernization Act — and limited funds with which to do so — FDA will likely go after offenders publicly and make more use of criminal investigations, according to Shawn Stevens, attorney and founding member of FoodIndustry Counsel.

FDA investigators are also doing more testing for possible pathogens in production facilities and retail outlets, and if they do find pathogens, attempting to match them to outbreak “cold cases” in the CDC’s PulseNet database.

Two recent examples highlight these developments. Last year, FDA found listeria in a retail sample of Blue Bell ice cream that it linked to 10 illnesses that had occurred over the previous five years; the company recalled all of its products and temporarily shuttered production facilities. In May, CRF Foods issued an extensive recall of frozen vegetables after testing matched eight illnesses over the last three years to its products. Blue Bell is currently under investigation by the Department of Justice, as are Dole, Chipotle and others that have been linked to recent illness outbreaks.

FDA has also begun testing retail delis, which are known for having a persistent problem with listeria, said Stevens.

So what can retailers and manufacturers do to avoid ending up on the nightly news and facing criminal charges? Stevens recommends taking steps to identify problem areas and getting FSMA-compliant before FDA comes knocking.

He suggested companies do their own microbiological testing, including in hard to clean areas that are known to harbor pathogens, to determine where pathogens might be lurking so when FDA takes its swabs it doesn’t find any.