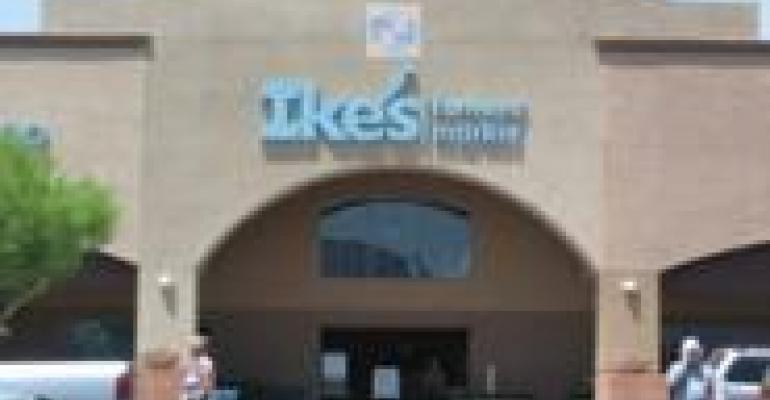 Friday the 13th came a week early for the natural products industry, with the news that two retailers were closing stores that exemplified the new thinking about health and wellness.

First, Elephant Pharm, the three-store integrative pharmacy chain in Berkeley, Calif., declared Chapter 7 bankruptcy. A day later, Bashas’ announced it was shuttering its first (and only) Ike’s Farmers’ Market on the northern fringes of Tucson, Ariz.

The common denominator, of course, is the economy. “It has not been possible to raise the capital required to continue the business,” said Kathi Lentzsch, Elephant’s CEO, explaining that the company just couldn’t attain critical mass beyond the three units to attract what little growth capital is floating around out there.

From Bashas’ president Mike Proulx: “Arizona went from first or second fastest growth in the nation, to practically no growth,” he told my SN colleague Mark Hamstra, describing the need to lower costs in order to stay competitive in a market teeming with new formats like Tesco’s Fresh & Easy and Wal-Mart’s Marketside, as well as Whole Foods Market and Sprouts Farmers Market.

Bashas’ was happy with the concept, but concedes the prototype just didn’t click with the locals in Oro Valley, a community adjacent to Tucson that’s home to tech firms and progressive attitudes.

“Contrary to all our research and studies, it just wasn’t the right place for that store,” Proulx said, a comment that echoed what Supervalu said about the five Sunflower Markets it closed just over a year ago.

It’s unfortunate that going forward, we can expect fewer — any? — natural/organic fold-outs within the mainstream supermarket channel. It's been exciting to see retailers introduce unique formats and Take a Chance. But the bottom line is that, for all their experience, conventional operators still seem to be missing a critical page from the natural/organic marketing playbook. Until that mystery is solved, they'll have to keep tinkering with the sales formula within the framework of their traditional formats.