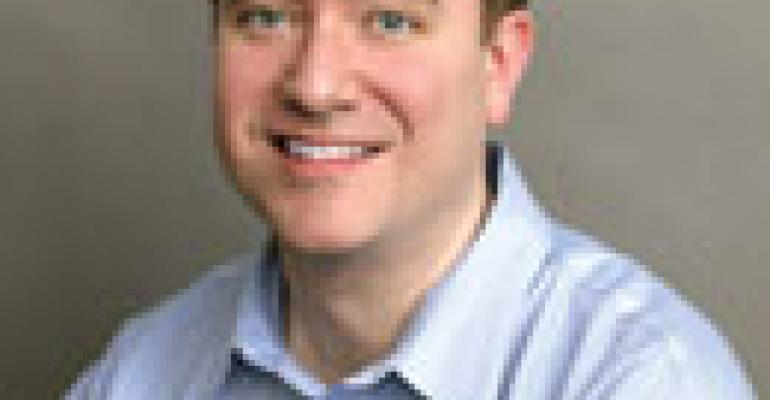 As the International Dairy Deli Bakery Association's annual trade show kicks off this week in New Orleans, retailers and suppliers are eager to see how their peers are handing the current economy.

It's been a tough year so far for shoppers. Pressured by soaring gasoline and rising food prices, they are starting to cut back on discretionary purchases. There are beginning to be signs that consumers are cutting back on discretionary trips and travel as well. MasterCard's weekly “SpendingPulse” report indicated that during the week before Memorial Day, U.S. gasoline consumption fell by more than 6% vs. a year earlier.

In many ways, supermarkets are in an enviable position during difficult economic times, since food is not a discretionary purchase. But, consumers can choose how and where they shop for food. And right now, it's exciting to see how retailers are innovating and upping their game in their fresh food departments to keep their customers coming back.

In this week's Fresh Market section, Roseanne Harper takes a look at deli departments that are enjoying a surge in sales of premium brands and better-for-you meats and cheeses. Several supermarkets are building upscale sandwich programs around these items, and finding success as shoppers seek out reliable quality at a reasonable price.

In other news, Rouses, the Thibodaux, La., chain that purchased 21 Save-A-Center and A&P stores last fall, is making those stores profitable again, in large part by re-emphasizing the company's South Louisiana roots, its partnerships with local fishermen and farmers, and its skills at making delicious local delicacies in its prepared food departments.

Buehlers in Ohio has been rewarded with a boost in sales after reinvesting in its chicken program, purchasing new cooking equipment and merchandisers, and backing the product with a new guarantee.

For food retailers and suppliers, “the challenge in this economy is to move a product out of the ‘indulgence’ category and into the ‘necessity’ category,” Peter Rose, a partner with Yankelovich, told SN in a recent interview. In their recent Dollars & Consumer Sense survey, the research consultancy found that more shoppers are cooking from scratch to save money lately. Of course, he noted, that still presents an opportunity to supermarkets — shoppers craving a steak this summer may be more likely to head to the supermarket and fire up the grill at home than head to a local restaurant.

But, going forward this year, the challenge for retailers may be to maintain the boost their deli and prepared food departments have gotten as shoppers have stopped going to restaurants as often. Fortunately, the best supermarket retailers have seized the opportunity to impress their shoppers with the quality and consistency of their prepared foods. And, in terms of indulgences and necessities, putting a high-quality meal on the table for a busy family still falls into the latter category.