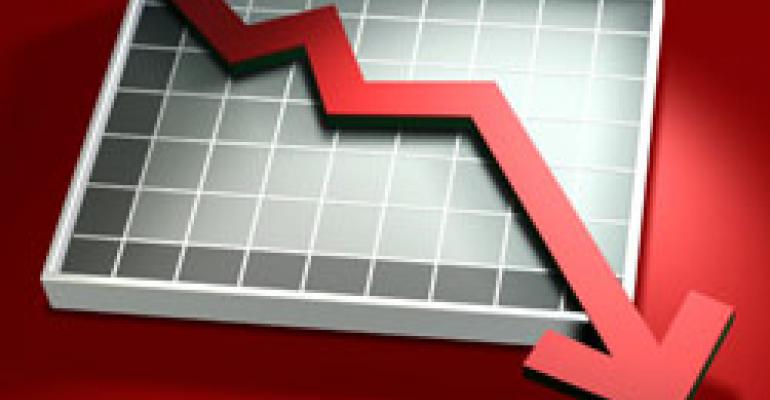 It's the Economy, Stupid

According to a recent poll by the NPD Group, 79% of consumers believe the U.S. economy is in a recession or at least headed toward one. Billionaire investor Warren Buffett said as much on Monday. Who can blame them? The price of gas increased almost a dollar per gallon from this time last year, and some economists believe that it could puncture the $4 mark by spring. Food, healthcare and energy costs have also shot up. And, oh yeah, the housing market is stagnant.

Restaurants are already feeling the heat. New numbers from research firm Technomic show companies’ overall growth dropped this past year, largely due to the “struggle against fuel prices, increasing cost of labor and commodities and menu price increases,” according to Technomic’s president, Ron Paul.

Normally, this could be considered good news for much of the supermarket industry, which traditionally becomes the go-to for consumers during a recession, capturing the dollars that are no longer being spent on restaurant food and other “luxuries.”

This time matters are a bit more complicated, however. For the past few years, organics and other categories associated with wellness have helped drive growth in the supermarket sector. These better-for-you products and services brought premium prices and better margins to the shelves. Now that the economy is turning sour, what will become of this scenario?

Simple logic dictates that sales of organic, all-natural and other premium-priced offerings will slow down. But consumers are fickle, and retailers might be surprised to see them striving to minimize medical problems by eating better and smarter.

One thing is for sure: The modern supermarket industry has been around for more than 60 years, and has taken plenty of rides on the economic roller coaster. Everyone should be healthy enough to survive this trip.