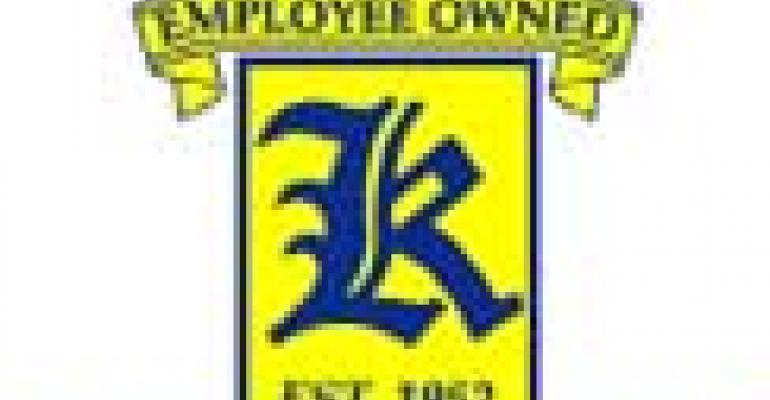 and all through the stores,

an acquisition was brewing,

that the principals promised

OK, I’m not Clement Clarke Moore, but it seems an appropriate way to announce the news this morning that Kehe Food Distributors has acquired Tree of Life from Royal Wessanen nv.

The agreement, worth $190 million cash, includes Tree of Life U.S., based in St. Augustine, Fla., and Tree of Life Canada, which operates out of Calgary, Alberta. An early 2010 closing date is expected.

The development itself isn’t a total surprise. Earlier this year, Wessanen officials said they were going to start shopping their North American holdings in order to realign their portfolio and return to a Euro-centric business model. Wessanen, headquartered in the Netherlands, purchased Tree of Life in December of 1985 when it launched a push into the natural/organics business.

Tree of Life currently operates 10 distribution centers in the United States and three in Canada. Kehe, based in Romeoville, Ill., is a leading distributor of specialty, gourmet and ethnic products to retail grocery stores of all sizes in all 50 states, as well as Mexico and the Caribbean.

“Kehe believes in identifying and filling the product and service needs of retail partners,” said Brandon Barnholt, Kehe’s president and CEO, in a statement. “The combined company will be better suited than ever to fulfill this vision, for retail partners ranging from the smallest independent grocer or natural food store to the largest national chain.”

From Tree of Life: “This is a good fit for Tree of Life,” said Richard Lane, Barnholt’s counterpart. “Kehe has been a long time distributor of natural and specialty foods and their commitment to excellence

This kind of consolidation was inevitable. With larger retailers like Safeway, Wal-Mart and the like getting heavier into health and wellness, it was only a matter of time before service levels of these smaller companies reached their in-house limits.

In fact, the deal has good timing: Demand for organic foods (more Tree of Life’s specialty than Kehe’s) really didn’t get slammed during the recession, as was feared. According to Mintel, supermarket sales of organic and natural products falling by a negligible 0.3%. The firm’s research found that some 3% of American shoppers stated they stopped buying organic to cut costs — but 40% responded that the recession has done little to influence their organic spending.