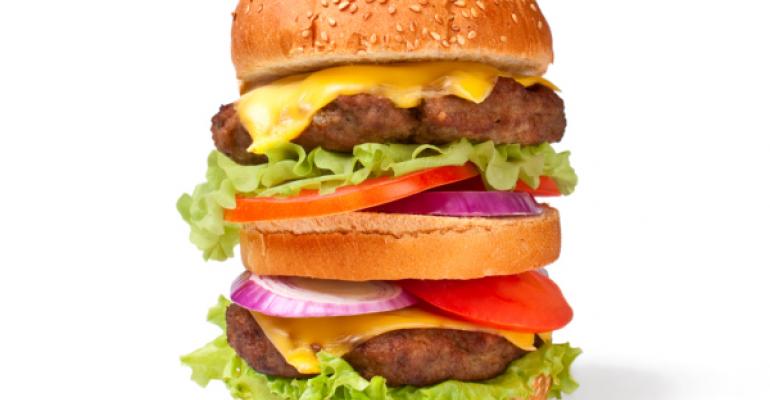 Killer Diets. And We Mean It

A number of headlines over the past few weeks have revealed a darker side of our dietary lives where the health and wellness sun don’t shine. 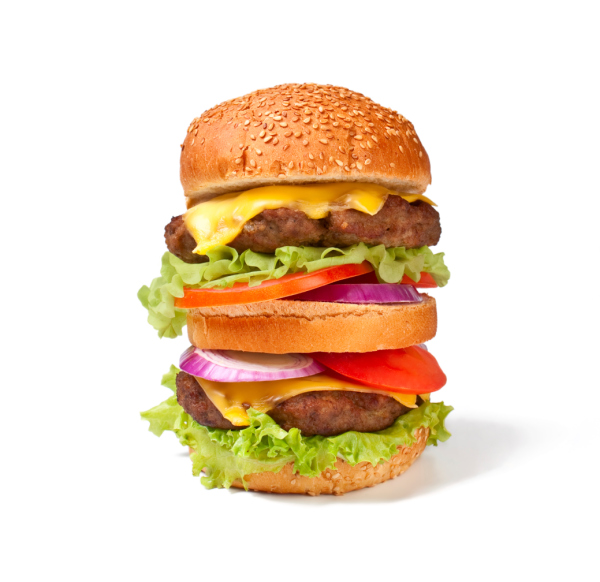 Just this week alone, it was reported that the Double Bypass Burger at the Heart Attack Grill in Las Vegas lived up to its name when a middle-aged woman patron suffered an apparent heart attack while chowing down on the 4,000-calorie sandwich that includes buns “buttered” in lard.

A story in USA Today includes a photo for the front door with a sign reading “CASH ONLY. Because you might die before the check clears.”

Earlier, there was a disturbing dispatch out of New Zealand detailing the death of Natasha Harris, a pretty blonde 30-year-old with an apparent addiction to soft drinks and an aversion to healthful food.

News reports quoted a pathologist who examined Ms. Harris and concluded that she died of heart arrhythmias brought about by hypokalemia, or low potassium. Harris’ partner testified at an inquest that the mother of eight drank more than two gallons of Coke every day. He described it as an addiction. The pack-and-a-half cigarette habit didn’t help, either.

Then, let’s not forget the story that likely kicked off all this coverage: The collapse and hospitalization of a girl in Great Britain who’s been eating a diet made of chicken nuggets and other fried foods since the age of two.

When the 17-year-old recently collapsed and was rushed to the hospital, tests showed abnormally high potassium levels, inflamed blood vessels and an appalling deficiency of vitamins and minerals that was corrected with an immediate transfusion of essential nutrients.

From her hospital bed, she conceded to a reporter that it was time to reconsider her diet. Yet she was later photographed posing with her ideal meal: chicken nuggets, fries and a soda, at a local McDonald’s restaurant.

The vast majority of consumers at least try to eat a healthful diet. These stories remind us that — as much as we might fail in our attempts — we need to keep trying.

To paraphrase Dean Wormer from National Lampoon’s Animal House: Fat, plump and stupid is no way to go through life... For as long as you live, anyway.