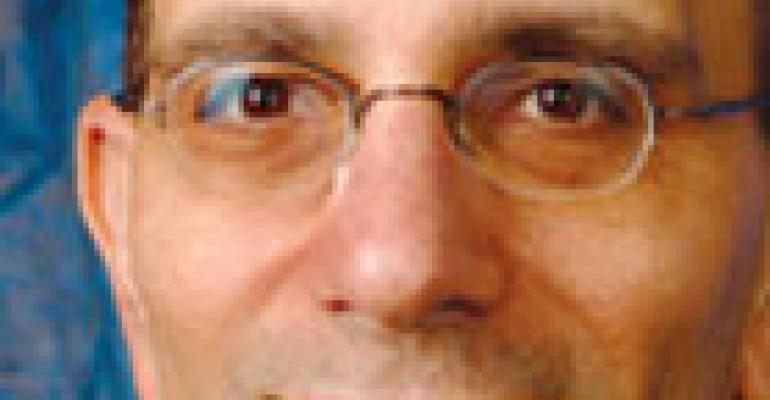 Next time you're in a store, take a mental picture — or a smartphone photo — of how consumers shop today. Hold onto this image, because it will change dramatically in the next couple of years.

That's because retailers are now gearing for the true impact of smartphones in stores.

There's been so much talk about these devices that you'd think all consumers are using them in stores to support and enhance their shopping trips. Yet, our survey late last year in partnership with the consumer panels of Supermarket Guru and Every Day With Rachael Ray Magazine found otherwise. Only 6% of consumers said they actively used smartphones while shopping (for lists, coupons, etc). That was a surprise to the retailers we also polled, 24% of whom said they thought consumers were actively using these devices while shopping.

A few apps focus on navigating stores. Meijer, for example, has an app that allows shoppers to find and map products in the store. Likewise, some retailers use an app from Aisle411 that enables shoppers to locate products in a store.

However, chains including Kroger and Stop & Shop are now experimenting with tests of their own to accelerate how the smartphone will be used as an in-store tool, according to recent SN reporting. These retailers recognize that roadblocks need to be removed before this can happen. Here's what they're doing:

Retailers need to make progress quickly on these kinds of initiatives. At some point soon, customers will judge the in-store experience partly on how easily and broadly they can use smartphones in shopping. They will expect it. They may even go elsewhere if a mobile experience isn't satisfying.

Retailers will be in the strange position of being held accountable for in-store phone signal coverage and scanning capacity of phones. Customers will blame the retailer, not AT&T, Verizon or Apple, if their in-store experience falls short. Supermarkets never bargained for this kind of responsibility, but it goes with the territory.