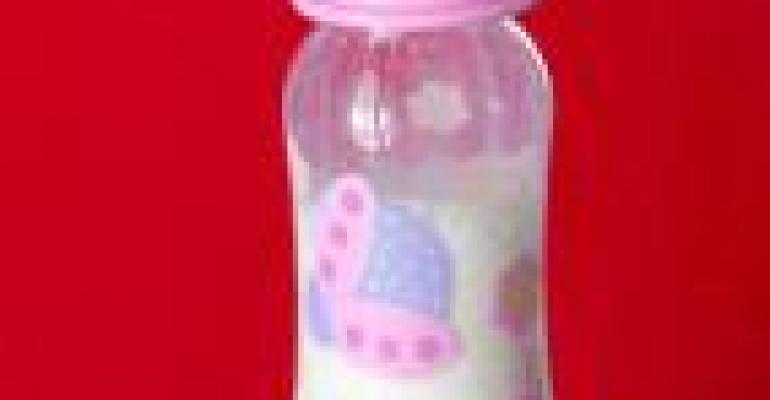 The Latest Twist in the BPA Saga

And just when we were starting to think the storyline had gone stagnant: Last week the Food and Drug Administration stated that they had “some concerns” about health risks posed by bisphenol-A, or BPA, the chemical used to strengthen plastic that appears in food packaging, baby bottles and other reusable containers.

The statement goes against one the agency made in 2008 that said the chemical was safe. That decision was a disappointment to many in the environmental and medical community — a disappointment compounded by a report that came shortly after from the National Toxicology Program (part of the National Institutes of Health) criticizing the FDA’s stance.

So what made the FDA change its mind? Credit the progressive new attitude coming from the Obama administration, under whom the agency has taken aggressive steps to safeguard public health. There’s also been the increased media attention on studies linking BPA to various ailments, from cancer to impaired brain development.

“I think that they could no longer hide from the evidence,” said Alex Formuzis, spokesman for the Environmental Working Group, when I interviewed him earlier today. “The facts were so stacked against their former position that they had no place to go.”

The chemical and manufacturing industries, for their part, are stating that the evidence is inconclusive. The American Chemistry Council released a statement saying they are “disappointed that some of the recommendations are likely to worry consumers and are not well-founded.”

But consumers have already made up their mind. They don’t want to take any chances on BPA, and so they’ve voiced their concerns to manufacturers and retailers, some of who are already phasing out and reformulating products that contain the chemical.

Indeed, you can argue that the evidence isn’t all in yet, that it’s too early to draw conclusions, but consumer perception is what matters most. We’ve seen the same thing happen with high-fructose corn syrup and other ingredients, as well as, to an extent, the natural and organic industry. Once people see certain elements as harmful, there’s no turning back.

That’s why supermarkets should take the lead on phasing out products with BPA, especially the baby bottles and other containers that have received the most attention. Work closely with manufacturing partners on this, and also make sure that your private label facilities are following suit. Although the FDA’s final word isn’t in on this — they’re spending $30 million to further study its effects on humans — it’s better to err on the side of caution.