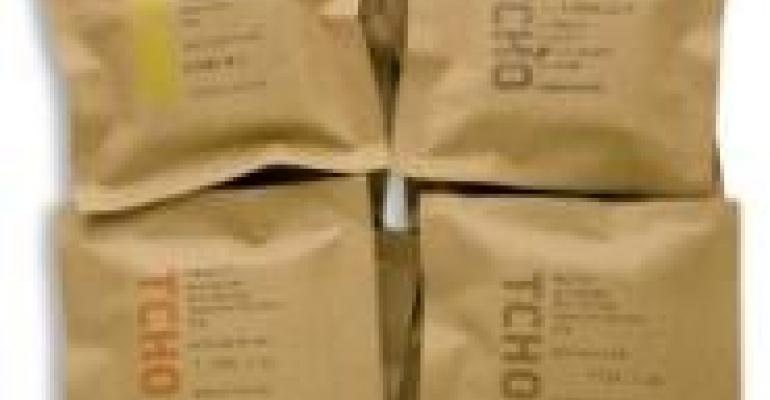 That Magic Word in a Dark Time

Earlier this week I attended the annual trade show of the Private Label Manufacturers Association outside Chicago. Retailers — from Winn-Dixie to Trader Joe's to Walgreen's — were in attendance, which told me that all channels remain intent on developing their store brands in new directions, and deepening the categories they already sell.

There were a number of natural and organic vendors there, too — more so than in past years.

I met Rob from Tcho, a San Francisco-based manufacturer of artisan chocolates. Each package of the company's chocolate is stamped with the words "No Slavery."

No joke. Tcho sources its cocoa from Ghana in Africa, a region where slavery is apparently still rampant. Only beans from legitimate farmers are purchased; crops from undocumented suppliers are declined since slaves may have been used in their harvest.

I was subsequently reminded of this sad scenario when I read (of all things) a SPINS report on the outlook for natural and organic sales in the United States. It discussed many variables, from a number of angles. But one word kept jumping out: Authenticity.

"Authenticity and commitment to the core base of consumers which drive the majority of the sales will remain the key determiners of success in the marketplace," the report stated.

Sure, the economy is suffering, and natural/organic is losing its double-digit growth rate. But that doesn't mean the industry has to suffer. Companies are getting creative and reinforcing their commitment to the categories they sell in. Safeway is making its "O" Organics and Eating Right lines available to all retailers; Hannaford and Topco Associates are licensing programs that help consumers shop better; and Tcho is marketing "beyond fair trade."

The natural and organic consumer is still out there. Sure, the economy has unnerved them, but they're still going to stores, and shopping. What we need to focus on during this down period is authenticity. Because a story, a mission — a commitment — is almost certain to trump price, regardless of what Wall Street is up (or down) to.