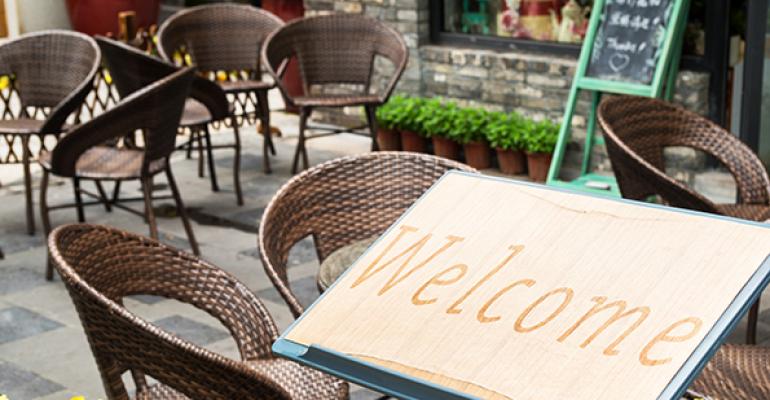 Managing the risks and rewards of store upgrades

From introducing growler stations and beer cafés to offering gourmet cooking classes, grocers are ramping up their efforts to turn stores into local destination spots. Some grocers, such as Grocery Outlet, have organized social activities, such as wine tastings, to attract new customers, further engage existing ones, and enhance their image. Others, including Wegmans and H-E-B, have introduced “groceraunts” — in-store eateries and gourmet delis — in direct competition with restaurants.

Taking on these types of resource intensive projects is both a source of great opportunity and great risk for grocers. If managed correctly, they can drive significant customer loyalty, revenue and profit growth. However, some of these programs bear risk of not paying back, or even tarnishing a brand.

To achieve the best return from these large projects, grocers must know the answers to three questions before deciding to invest in a broader rollout:

1. What is the incremental impact of the initiative?

As many executives know, analyzing financial metrics following implementation isn’t enough to answer this question correctly. Imagine a case where comps are flat after redesigning a store. Taking this view in insolation, it appears to be an unsuccessful investment. However, there are many other factors that could be impacting the store’s performance outside of the program — competitor actions, demographic factors, weather, etc. Even if comps are flat, it is possible that the program worked if the program prevented comps from being negative.

The most accurate way to answer this question is to implement the program in a subset of stores, then measure the performance of those stores vs. a similar group of stores that do not receive the program. This process of in-market testing takes ambiguity out of program assessments by isolating the cause-and-effect relationship between the initiative and key performance metrics.

In addition to sales, grocers should measure a broad range of key performance metrics, from inventory levels to customer satisfaction to transaction count, to more accurately decide whether the program is worth the investment or not. 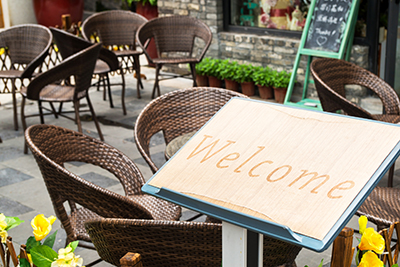 Consider an instance where a grocer opens an in-store restaurant. The executive team may consider it a success at first-glance because the renovated stores experience profitable restaurant sales. However, after diving deeper and looking at the impact across categories, customers and time, a different story may emerge. They may find those gains are offset by significant sales disruption during the construction period and loss of sales in the categories that gave up space for the “groceraunt.” Quickly, the investment becomes less attractive.

2. What is the economic contribution of each element of the initiative?

With so many elements contributing to each program, it is inevitable that some components pay off better than others. Often times, grocers will find that the highly-visible improvements, such as more expansive seating areas and signage, are more effective at adding value than invisible improvements, such as higher quality pans in the kitchen. However, this isn’t always the case.

To determine which components are driving the most value, grocers need to put each element to the test. This requires some planning up front. By strategically designing modifications (or exclusions) of various elements among the test locations and then comparing performance between stores that receive the modifications and those that don’t, grocers can understand which elements to prioritize and where there may be opportunities to reduce investment without impairing impact.

3. How will returns vary in different locations and markets? 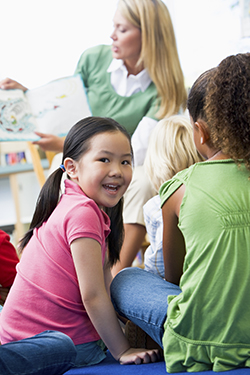 Just as certain elements of any given program will likely pay back faster than others, it’s common for certain stores to provide significantly higher returns than others. To return to a previous example, grocers offering in-store childcare may find that the service drives a greater profit lift in stores located in areas with more families and lower population density, while it has little (or no) impact in urban areas with a large single, young adult population. In this case, shifting from a chain-wide rollout to a more targeted one may make the difference between incurring unnecessary losses and generating better returns.

As many of these programs come with hefty price tags, knowing which types of stores or markets will respond profitably is critical. With these insights, grocers can avoid investing money and time into implementing programs in stores that will not respond profitably, and instead, focus on the highest-return stores. Further, executives can reallocate the money and time that would have been spent at unprofitable stores to higher-return initiatives.

As grocers try to transform their stores into local destination spots, they must be able to innovate quickly. However, facilitating any proposed change haphazardly can lead to significant erosion to a company’s bottom line and reputation. To minimize the likelihood of incurring unnecessary costs or tarnishing the brand, grocers should test each new strategy on a smaller scale first to determine its true incremental impact. Executives can then act confidently in response to these data-driven insights — re-allocating funds to ideas that work and cutting investments to those that don’t.