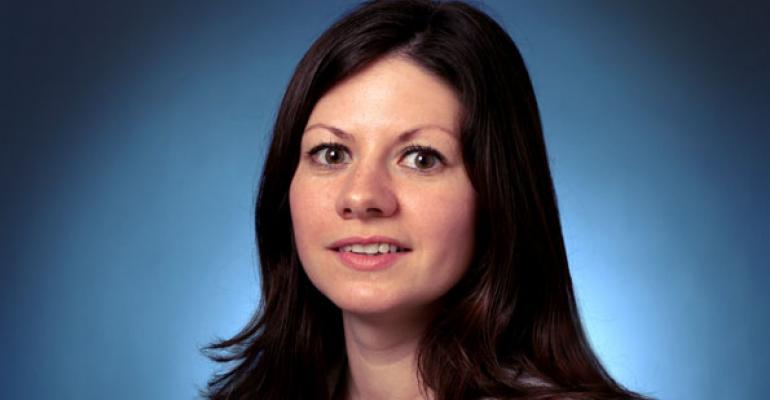 CPG manufacturers may be on the cusp of monumental change as voters in California contemplate a hotly contested ballot initiative to require labeling of genetically modified foods.

Food marketers will face tough choices should the measure pass, as about 70% of processed foods sold in supermarkets contain GM ingredients like corn and soy. Some estimate that 100,000 or more foods sold in California contain some level of GE ingredients and would therefore be affected.

The mandate would be limited to the Golden State, but the implications for companies that choose not to move away from GM ingredients in advance of the July 1, 2014, deadline could be as far-reaching as consumer awareness spreads.

While the government deems genetically modified organisms safe, Californians want to judge for themselves. A Pepperdine University poll found that if the election were held last month, Californians would pass the proposition by a 3-1 margin.

A recent study commissioned by the No on 37, Stop the Deceptive Food Labeling Scheme campaign, of which the Grocery Manufacturers Association is a chief sponsor, bears this out.

It projects that reformulations to non-GE and organic ingredients, which by law cannot be genetically modified, will be the most likely course taken by food producers.

Retailers might also adjust their sourcing policies to gain consumer favor by incorporating more organic foods and those that have been verified under the Non-GMO Project and labeled with its seal.

Whole Foods Market already does this to an extent by encouraging its food producers to offer Non-GMO options.

Shoppers can also avoid GM ingredients by purchasing Whole Foods 365 Everyday Value food products which are sourced to avoid GMO, and verified and labeled by the Non-GMO Project.

To help educate consumers, Whole Foods even encourages its organic producers to label their products as “not grown from genetically engineered seed.” The descriptor may become more prevalent as consumers  scrutinize labels to figure out what’s what.