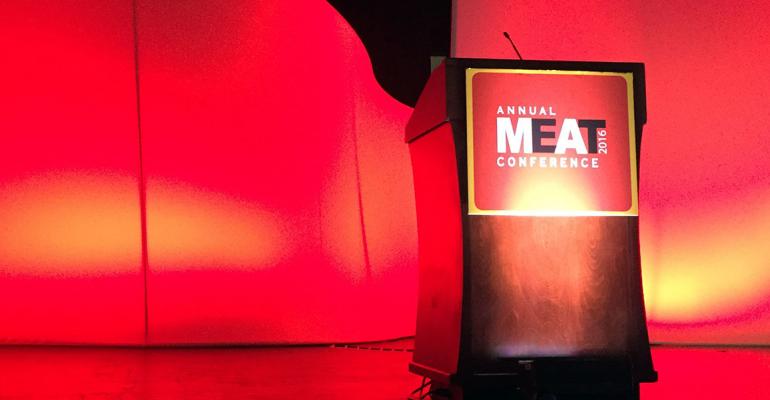 Retailers need to have different strategies for how they sell different cuts of meat depending on which consumer is most likely to buy that cut, according to a presentation Sunday from Nielsen Perishables Group at the Meat Conference in Nashville, Tenn.

In “Polarized Consumers are the New Norm,” Nielsen Perishables Group associate client director Mikael Olson said retailers need to make meat cuts “work harder for us by smart positioning.” For example, lower income shoppers tend to buy cuts like ground beef and cubed beef that is easy to include as an ingredient in a dish. They also are more sensitive to the total cost of a package of meat, rather than price per pound. Therefore, on those cuts of meat retailers should emphasize a low overall cost and different preparation techniques. 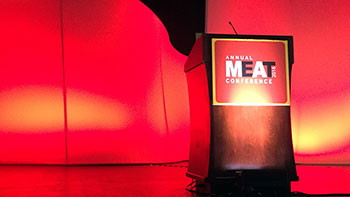 At the other end of the spectrum, higher income shoppers prefer cuts like beef roast, ribs and brisket, and are more concerned with price per pound. For those cuts, retailers should make shoppers feel like they are getting a deal, Olson said.

Patterns can also be seen across generations. Boomers are more likely to prefer conventional sales and purchase more pork than other age groups, while Millennials prefer “versatile, quick cuts” like boneless, skinless chicken breast but are also aspirational in their meat purchases. Retailers could also target strategies to those consumers based on purchase habits.

“It’s absolutely imperative that we do not market to the middle,” said Olson. “I’ve said it before and I’ll say it again: There is not a single prototypical meat consumer. That doesn’t exist.

“Instead, we need to harness the power of data and the power of analytics to segment shoppers, to segment cuts, understand their roles and how they interact with retailers at a store level.”