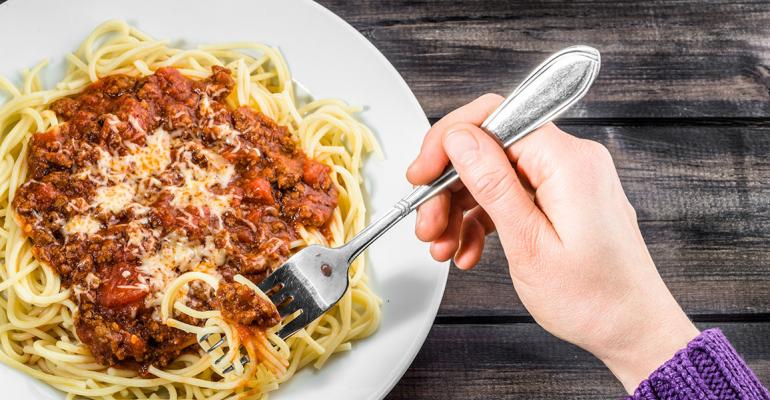 Meat Conference 2016: Meat shifts from center of plate to ingredient 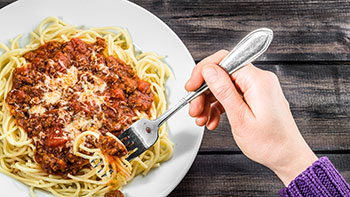 Consumers are preparing and eating more meals at home even as the economy improves, but meat consumption has not kept pace with the trend, according to The NPD Group.

The number of per capita eating occasions where meat is center of the plate has dropped 5% since 2009, according to an NPD Group presentation on “The State of the Meat Eater” on Tuesday.

“Why are we losing ground? We’re obviously eating some meals, so what are we eating instead? And part of the answer is that we’ve shifted our meat consumption away from center of the plate protein into an ingredient usage,” said David Portalatin, VP, industry analysis — food sector, The NPD Group.

The biggest problem for meat comes at dinnertime. According to NPD Group, 79% of center of the plate eating occasions for meat are at dinner. For the past decade, the number of dinners per capita prepared and consumed in the home has risen. However, those dinners are not including more meat as a center of the plate item.

Part of the problem is the time it takes to cook dinner, Portalatin said. Consumers are interested in meals that take 30 minutes or less to prepare. One-dish and two-dish meals are very popular.

Nearly half of casserole and mixed dishes also feature meat as an ingredient.