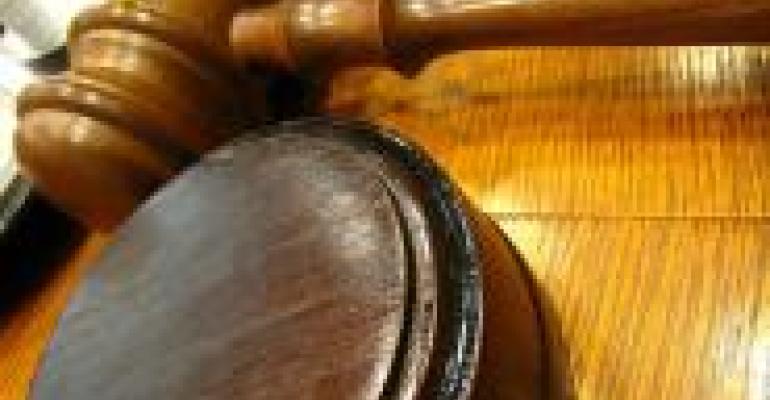 The state of Ohio has long been an election day leader, with political pundits often reminding us that “As Ohio goes, so goes the nation.” This year is no different, as the country approaches critical midterm elections.

The state has attained a similar, bellweather status with whole health consumers and labeling advocates. In this instance, however, decisions aren’t being made in the voting booth, but in the courts.

A decision last week by the Sixth Circuit Court of Appeals rectified a closely followed issue regarding the right of dairy processors to label their milk as “rBST Free.” The justices reversed a lower court decision that would have allowed state regulators to prohibit the use of such “compositional claims” on dairy product labels, as well as dictate the placement of disclaimer statements. The court ruled that the ban impeded the processors’ First Amendment right of free speech.

As a result of the ruling, processors may continue to label these products with compositional claims, and retailers can continue selling them. The case, filed in June 2008 by the International Dairy Foods Association, received additional support in the appeal from the Organic Trade Association.

Additionally, the appeals court concluded that the state's ban was too broad. Ohio was mandating that any claims couldn’t even be denoted by the use of an asterisk (with an explanation elsewhere on the label). The judges saw such a restriction as more extensive than necessary and ruled that prohibiting the use of the asterisk "lacks a rational basis."

According to IFDA, the judges did agree, however, that Ohio could require the use of a disclaimer and the font, style and color to be the same as the claim.

Fair enough. The natural, organic and green lifestyle is built on transparency and ethics. There might be some justification to the argument that labeling something “-free” implies that everything else containing that ingredient or additive is not healthful.

Yet, as a free speech issue, consumers should have the right to decide. Take a look at the dairy case today and try to find something that actually contains rBST. Chances are it will be difficult — and that is a direct result of enough consumers putting pressure on companies to adapt their processing practices. They voted with their wallets and pocketbooks, and democracy worked just like it was supposed to.

Consumer advocates are currently embroiled in a similar labeling debate regarding the genetically modified AquAdvantage salmon under review by the Food and Drug Administration. With any luck, the Ohio decision on dairy products will have some influence in Washington.