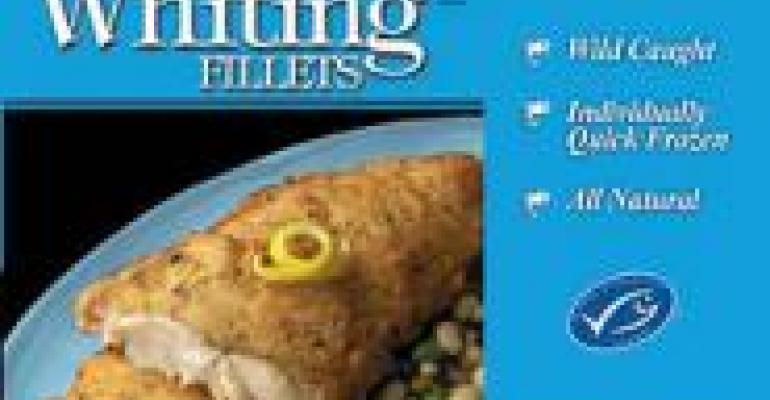 MSC Numbers are No Fish Tale

The Marine Stewardship Council released its annual report today, and once again we’re reminded of how quickly sustainable seafood has evolved from a feel-good initiative into big business.

There are now close to 10,000 products certified by the MSC — a number that’s doubled year after year — accounting for more than $2.5 billion in sales. These include everything from frozen fish to canned salmon to new additions like cat food. Walk into any major grocery store, and you’ll likely see the MSC’s blue certification stamp emblazoned on some well-known product lines.

In just a few years’ time, certification from the MSC and other programs has grown from obscurity to become an effective value-add. And judging by the way companies are transitioning and certifiers are expanding, it’s no stretch to say that sustainable stamp of approval could become the new baseline for competition in the category. As with whole grain labels and other nutrient claims on many grocery products, seafood companies don’t want to be out there on the shelves without it.

Retailers are slowly but surely transitioning to sustainably certified seafood for their fresh cases. Among these are a couple heavy hitters, like Target and Costco, who many in the industry figured would never agree to a category overhaul like this. The fact that they did speaks to the importance of the issue — not just in terms of consumer demand, but in terms of ensuring future supply as well.

All of this hasn’t come without a dose of controversy. Greenpeace, which itself has a seafood sustainability division that’s worked with companies like Costco, has accused the MSC of having lax standards. "I will go as far as to say consumers are being duped,” said Richard Page, a Greenpeace oceans campaigner, in a recent news story. Several prominent scientists have leveled the same criticism, pointing to the MSC’s decision to certify a toothfish fishery in the Ross Sea whose efforts they say are so far only “exploratory”.

There are parallels, certainly, to the organic industry, which has also come under fire during its rapid ascension. Suspicion inevitably parallels growth when it comes to certification programs. In the end, you have to make sure, as MSC itself states, that the science takes precedent and that people don’t necessarily mistake growth for compromise.