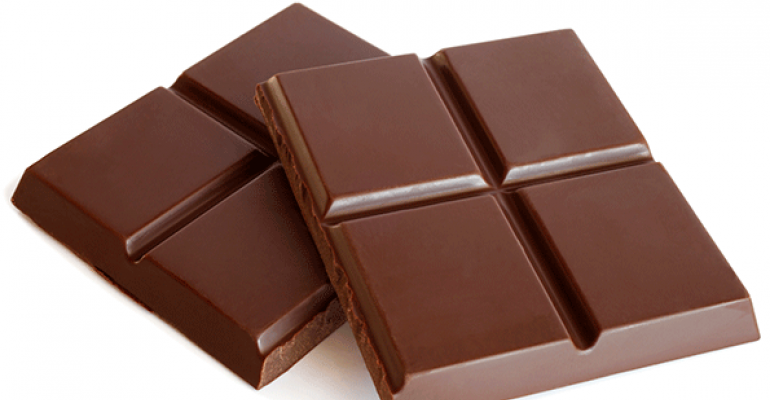 My entry into the new world of chocolate

More than half of U.S. consumers eat chocolate once a week or more. Of these, most are looking for options with mix-ins rather than plain/unflavored varieties. 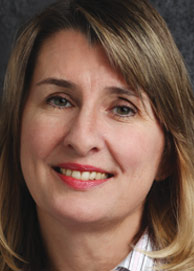 The chocolate market has benefited from innovation in the last year, with new product launches growing 18% between 2013 and 2014, according to Mintel.

Indeed, the global chocolate market has seen innovation in flavor and texture, including flavors such as bacon, chili, beer and yogurt.

While Mintel predicts continued product innovation, the one hurdle is getting a largely conservative chocolate buying consumer base to experiment with non-traditional offerings like the popular Vosges Haut-Chocolat Mo’s Better Bacon Bar.

I would include myself in the conservative chocolate group. Like most, I love eating chocolate as a treat. When I do, I typically buy plain milk chocolate. If I do get any add-ins, the most daring I get is nuts or caramel.

But after reading SN’s special report on chocolate, I decided to try some of the more innovative flavors on the market.

My first sample was Moser Roth’s chili-infused dark chocolate. Expecting to get a blast of heat with my first bite, I kept a glass of water nearby.

I was pleasantly surprised when I didn’t even taste the spice at first bite. In fact, it’s more of a hint of chili that manifests itself as a mild aftertaste. Nevertheless, the glass of water still came in handy.

Now that I was an established exotic chocolate tester, I gave Lindt’s Excellence Intense Orange a try. I found this flavor to be more potent than the Moser Roth chili chocolate. A powerful blast of orange filled my mouth with each bite, thanks to sizable pieces of orange embedded within the smooth dark chocolate.

Such a contrast is exactly what makes these kinds of flavors so appealing to today’s chocolate lovers. The blend of fine textures and lingering tastes satisfies the chocolate-loving palate.

“Yes, there is a trend towards unusual flavors in chocolate,” confirmed Melanie Boudar, a board member of the Fine Chocolate Industry Association and owner of
Sweet Paradise Chocolatier in Maui.

Sweet Paradise has experimented with savory flavors like olive oil and lemon with lemon sea salt; honey and sage; and pink peppercorn.

Spicy chocolate is especially popular; one of Sweet Paradise’s most popular chocolates is Pineapple Habanero.

While caramel is a strong seller, infusions of other flavors in caramel, such as rosemary caramel, are on the rise.

Such combinations are being driven by restaurant culinary trends, as chefs experiment with non-traditional flavor combinations, said Boudar.

“People in the mainstream are just discovering what is already old hat to most chocolatiers,” said Boudar.

While I may not be up to eating a bacon chocolate bar, I’m proud to say I’ve changed my chocolate political party from conservative to moderate.