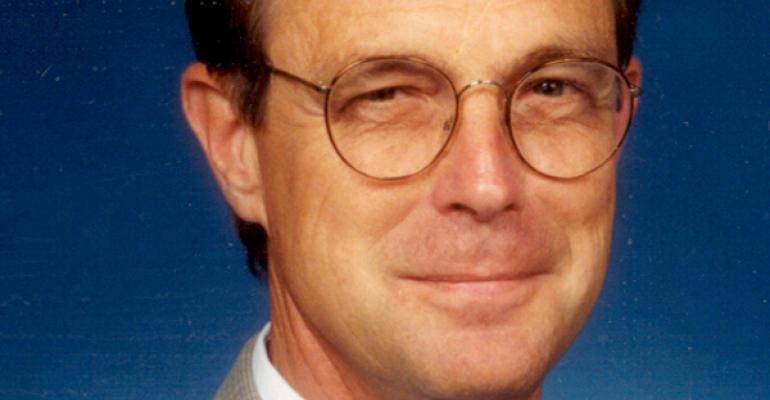 Myth vs. Fact: The Truth About Tomato Trade 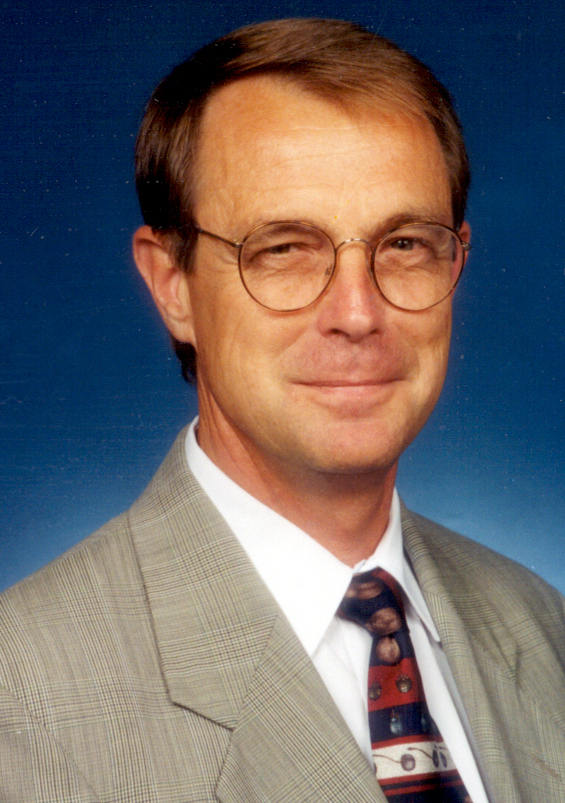 It wasn’t too long ago that the biggest debate surrounding the tomato was whether it was a fruit or a vegetable. It’s no secret that in recent months, the tomato talk has really heated up — especially as it relates to trade with Mexico and the existing antidumping suspension agreement between the U.S. Department of Commerce and Mexican tomato exporters.

First, let’s look at where it all began: In 1996, American tomato growers brought a dumping case against the Mexican industry and won. Mexican growers then entered into an agreement not to export tomatoes for less than the negotiated reference price. Since then, a lot has changed. Our economy and the Mexican economy have changed drastically. Inflation in Mexico has risen by almost 250%. Growing methods have evolved. Yet the reference price — intended to eliminate at least 85% of dumping margins — doesn’t reflect these changes. And the suspension agreement hasn’t been enforceable, despite significant effort by the U.S. Department of Commerce. As a result, an agreement originally intended to provide the domestic industry a level playing field isn’t doing it. More simply, the agreement is outdated, wildly out of balance and no longer relevant.

Long story short: Low-cost Mexican imports are ravaging U.S. growers. In Florida alone, many of the more than 35,000 tomato industry’s workers’ jobs are in jeopardy. Nationwide, the toll would affect hundreds of thousands. For this reason, growers across the country — including Georgia, North Carolina, Ohio, Texas, Arizona and California — are also facing losses that have brought them to support this national effort.

There are a lot of moving parts in this case. But rather than talk about all the pieces, let’s focus on how the current activities affect product in the marketplace. Mexican growers and their supporters have resorted to scare tactics and stated a number of mistruths over the past few months. It’s time to set the record straight.

Myth: Domestic producers are trying to eliminate Mexican product from the marketplace.

However, if domestic producers perceive that imports are unfairly traded and the domestic industry is injured, they are free to evaluate how to proceed. If this results in the termination of the suspension agreement, the only thing the changed circumstances review does is eliminate any government oversight of the market.

Myth: Tomatoes will become scarce and prices will increase significantly.

Fact: The claim that the supply of tomatoes in the U.S. will become scarce and that prices will increase significantly is simply incorrect. The only thing termination of the suspension agreement does is to eliminate any existing “restraint” on product from Mexico.

Whether Mexican producers dump in the U.S. marketplace and injure the domestic industry is always a possibility, and U.S. producers would have the right to seek a level playing field in the future if that were the case.

Myth: Mexico is entitled to retaliate if the U.S. terminates the suspension agreement.

Fact: Mexican officials and growers are threatening to retaliate if the suspension agreement is terminated. These threats, if carried out, are illegal. Mexico is a NAFTA signatory and a member of the WTO. Neither agreement authorizes retaliation simply because Mexico dislikes an action of the United States.

We’re all in this together, and we share the same goal: to offer the highest quality product possible to customers at fair market price. Restoration of rights to all players permits the marketplace to function as it should.  Mexican producers will continue to have access to the U.S. market — as they have for many decades. At the same time, if domestic producers find dumped product harming their operations, U.S. law and our international agreements afford U.S. producers the right to seek a level playing field — not to eliminate competition but to see that the competition follows the internationally agreed rules that promote trade expansion while ensuring domestic producers a fair marketplace. Such a system is good for producers, is good for consumers and is good for those who handle and sell the products throughout the system.

For more information about the facts and what you can do to support our domestic growers, contact the Florida Tomato Exchange.

Reggie Brown is the executive vice president of the Florida Tomato Exchange. Portions of this article originally ran on Politico.com.