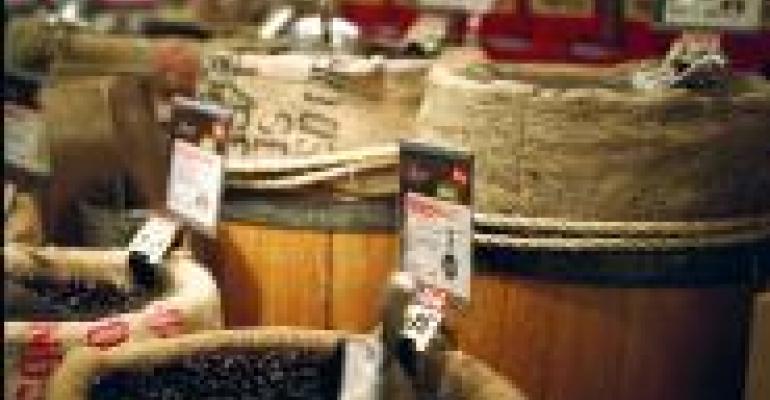 The recession was hard on companies of all sizes, but was especially tough on small business. In the food retailing world, that means single-store operators, or those who oversee a small group of outlets.

The whole health segment is filled with these independent owners; indeed, many were around long before health and wellness hit the mainstream, and they were the bedrock on which today’s mainstream success has been built.

The 2011 Market Overview from our sister publication Natural Foods Merchandiser shows the recession, along with the subsequent drops in customer counts, increasing wholesale prices and even real estate woes, forced the number of independent natural foods retailers under the 12,000 mark for the first time since 2006.

Gross margin also took a hit. The poll of nearly 12,000 independents and small chains and some 24,000 units owned by retailers like Vitamin Shoppe and Whole Foods Market found that average gross profit was 31%, down from 34.3% the year before.

Yet the segment made gains, and showed signs of renewed strength as non-core customers returned to the aisles. Total 2010 sales came in at $36 billion, an increase of 7% over 2009. Of that amount, organic sales reached $10.5 billion, making up nearly 30% of the whole health pie.

These 36,000 stores (surveyed by NFM, Nutrition Business Journal, and SPINS) helped the natural foods retailer segment keep a 44% market share, against 36% for conventional retailers — largely unchanged from last year. Bulk, baby, produce and dairy were cited by respondents as the most active, profitable sections in their stores.

On a per-store basis, average revenue as $1.5 million; cost of goods sold was 69%; payroll took 18% and advertising and promotion used up 2%.

Regarding the closures, supplement stores took the hardest hit. That group of respondents stated their closures comprised 7.1% of the total, though 8.5% reported they anticipate opening a new store in 2011. Just over 4.5% of natural foods store operators admitted to shuttering units in 2010, with 13.5% subsequently stating they plan to open new units this year.

Like the economy in general, the rebound in this segment of the food industry remains tenuous. The latest specter — gas prices — has the power to undo much of the progress or, at the very least, cause the recovery to stall.

A poll released this week by Harris Interactive shows that nearly 24% of consumers cut back on supermarket spending as a result of high gas prices, while 28% reduced the frequency of dining out. The pull-back was widespread: 65% of those who reduced their spending make less than $35,000, while 38% have household incomes of at least $100,000.

While core wellness consumers may never have left their preferred natural foods retailers, those who are more occasional users might be chased away yet again if higher commodity costs, retail price pass-alongs and more expensive gas cont inue to dominate the economy.