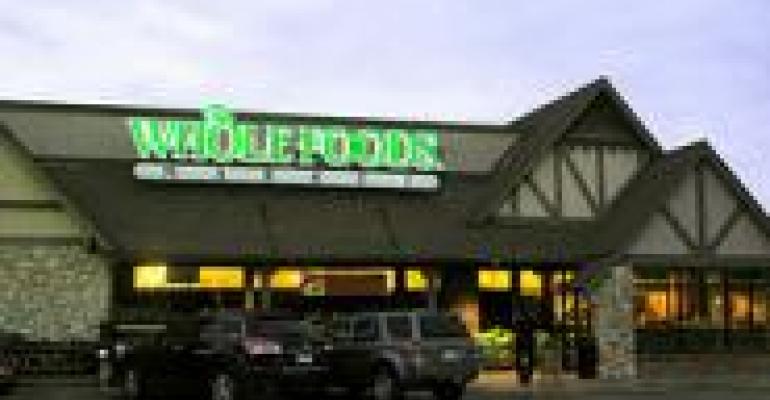 It’s been a tough year for natural and organic products. Not as tough as it could be — but still tough. To offer just a snapshot: Earlier this year, The Nielsen Company reported that sales growth for organic was 24% in March of 2008, versus just 1% in March of 2009.

I’m reluctant to trust any indication that the clouds are lifting, no matter how hard Bernanke and the stock market try to reassure me. It’s like having a clown show up to a funeral — hey, as long as there are still hiring freezes and closings, I’ll keep my head in the sand, thankyouverymuch.

But I’d be lying down on the job if I didn’t report this, a sign that things might be looking up — for the natural and organic industry. According to a report from RBC Capital Markets, “growth rates in the natural/organic food category appear to have stabilized and might be showing some early signs of re-acceleration.” Re-acceleration would certainly be the right word, since the industry never really went into the red. Any growth from this point would be a revving of the engine.

The report noted that distributors like United Natural Foods, Hain Celestial and SunOpta had been showing promising signs. It also singled out Whole Foods, which has taken a battering lately, particularly in the ledger of public opinion after CEO John Mackey’s health care opus absurdum in the Wall Street Journal. Analyst Edward Aaron wrote that the natural and organic retailer could be back in fighting form in the near future, in part because competitors’ commitment to organics “appears to be wavering in some cases.” Inside sources at Wal-Mart, for one, say that the company isn’t happy with how its organic products have been performing.

A genuine commitment to natural/organic has been the key to success in the past, and it will likely be the key going forward, nevermind the recession. As Hain Celestial CEO Irwin Simon said in a recent interview on Fox Business News:

“Walk through a store today and you’ll see people with a calculator and a shopping list…But eating healthy is not a fad, and it’s not a trend.”