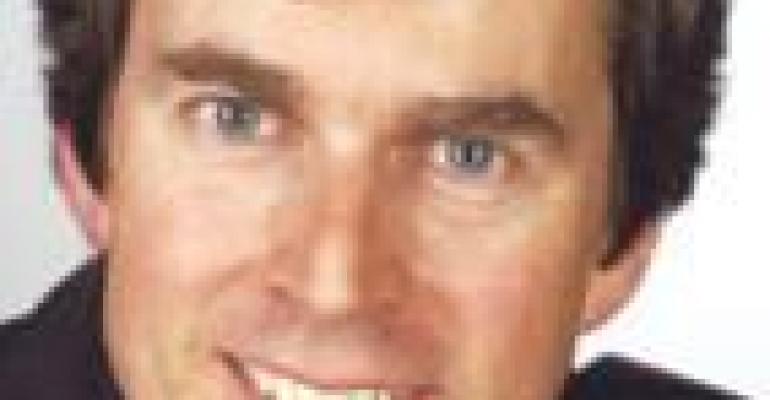 From now on, nobody has to wonder what CIES stands for. As of this morning, it no longer exists.

Its members voted overwhelmingly today to form a new worldwide association in partnership with the Global Commerce Initiative. The new entity will be called the Consumer Goods Forum, and will seek to unite retailers and manufacturers from all over the world on issues like food safety and security, and on technology standards and other logistical issues.

“I think you will see more common positions being taken,” said Pierre-Olivier Beckers (right), the chief executive officer of Delhaize Group, Brussels and co-chairman of the new association, in a press conference at the CIES World Food Business Summit in New York today. “In many issues, we feel that we can be a part of the solution. We want to set the tone, and we want to be visible and loud."

A.G. Lafley, chairman and chief executive officer of Procter & Gamble, Cincinnati, is the other co-chairman, reflecting the balance of CPG and retail input in the new group.

Its board will include 25 retail members and 25 CPG members, and each of the two groups will operate as separate “colleges” within the association on certain issues.

Certainly the group seems to have excellent leadership, with Beckers and Lafley as chairs. The question seems to be, what specifically can they actually achieve? It might be difficult at times to see the results — it appears much of the work will involve behind-the-scenes details, like standards for packaging.

Beckers, however, promised the group will be “visible and loud.” I guess we will have to keep our eyes and ears open.