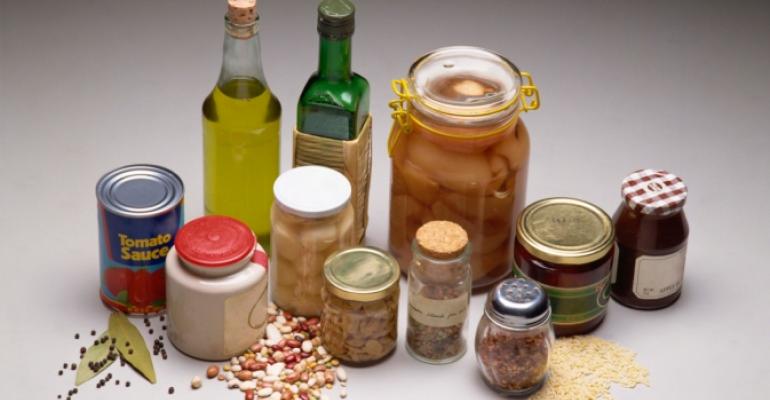 One of the true measures of just how far we’ve come in the fight against obesity (and therefore, healthful eating in general) is to examine the nation’s kitchens to determine what basics are being used on a consistent basis. 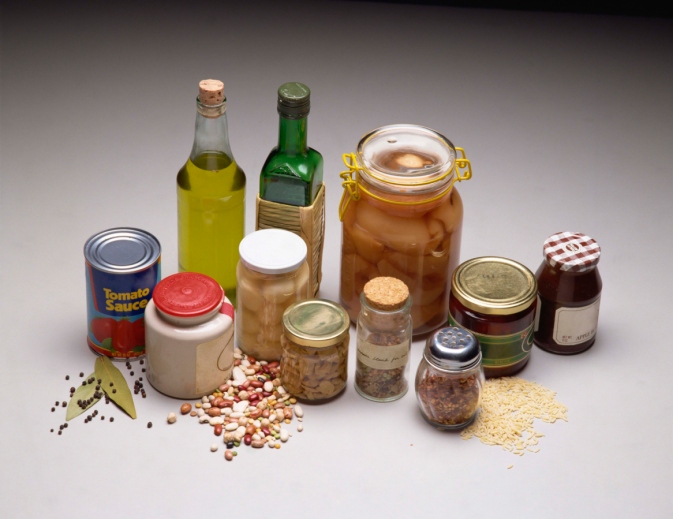 The newly released Shopping for Health survey from the Food Marketing Institute and Prevention magazine, and published by Rodale shows that we’re making some progress. The poll reveals a nation trying to make calories count for nutrition, rather than simple satiety. For example, 55% of shoppers stated they buy only whole wheat or whole grain breads these days.

This growing awareness of calories and nutrient density is critical in understanding healthful eating. It wasn’t too long ago that other surveys were showing consumers remained highly confused about the important role calories play in determining nutrition.

Now, it seems as if we’ve reached a threshold of sorts. The FMI poll found that awareness has penetrated the nutritional fog and the message is being heard. This is one reason why one-third of consumers are buying more foods based on nutritional information, according to the research.

The shift reinforces the need for a single, national nutrition rating system — something the FDA is considering. Sixty-three percent of those polled said they would support having one program covering all foods and all retailers.

An interesting development related to all this is the growth in home cooking. According to Shopping for Health, trials of healthful recipes continue to grow.

The survey concedes that, while many recipe attempts might not be successful, 57% of shoppers said they at least tried a healthful recipe during the past year, an increase of 5 points over 2009 figures.

“Shoppers recognize and use a variety of reliable sources when it comes to healthy meal ideas, with shoppers finding recipes through a variety of sources including the Internet (39%), cooking shows (37%), magazines (34%), cookbooks (33%), word-of-mouth (31%), recipes on labels (26%), culinary magazines (12%) and supermarket recipes (11%).

The study also noted that the ongoing economic uncertainty is a contributing factor to this recipe revival. For example, 63% of shoppers reported only buying what they need, down 1 point from last year, while 60% have switched to store brands, up 6 points.

None of these findings are ground-breaking — but that makes them no less important. Indeed, it’s often more difficult to detect the broad-based, subtle changes affecting consumers than the sudden, explosive fads. Retailers should take note.