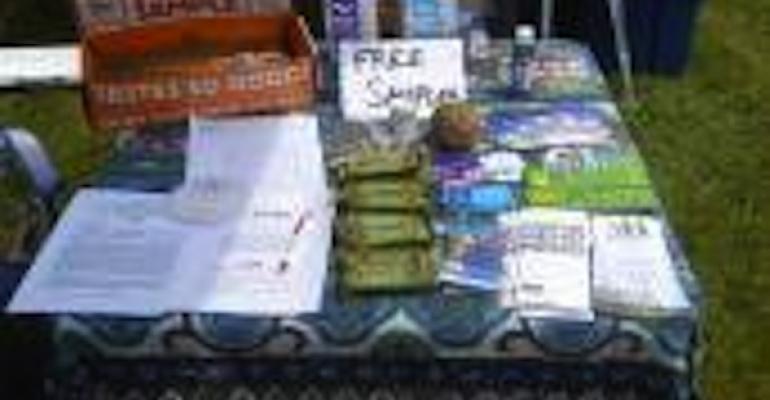 Congress might be deadlocked on many issues, but hemp farming is not one of them.

A bipartisan bill has been introduced in the U.S. Senate that is a companion to the House’s Industrial Hemp Farming Act of 2013, which was introduced earlier this month with a total of 28 original co‐sponsors. If passed, the bills would finally lift federal restrictions against the cultivation of industrial hemp, the non-drug oilseed and fiber varieties of cannabis. 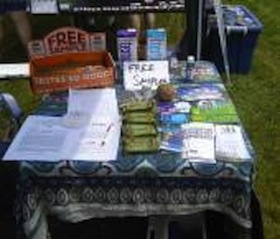 This will mark the fifth time legislation has been introduced into the House seeking to legitimize a crop that was once as American as apple pie. George Washington himself is quoted as saying, “Make the most you can of the Indian hemp seed and sow it everywhere.”

Meanwhile, 19 states have passed pro-hemp legislation, and some have even okayed actual production, even though farmers would face potential raids from the federal Drug Enforcement Administration. Faced with such threats, it’s no surprise that most Americans are purchasing health products made from Canadian-grown hemp.

Given the recent willingness of some states to even consider de-criminalizing marijuana, or opening medical marijuana facilities, it seems a no-brainer that it’s time for the feds to put aside their fear of hemp. The plant’s strong fibers are used in everything from paper to apparel.

“With the U.S. hemp industry valued at over $500 million in annual retail sales, a growing, a change in federal policy to once again allow hemp farming would mean instant job creation, among many other economic and environmental benefits,” said Eric Steenstra, president of Vote Hemp, the single-issue non-profit organization helping to spearhead the effort to legalize hemp farming.

Let’s hope that this Congress can act by the time Hemp History Week rolls around in June. The week-long campaign has attracted hundreds of supermarkets including Whole Foods Market to raise support for hemp products and cultivation. Indeed, success in Washington may allow organizers to change the name to Hemp Criminalization Is History Week.