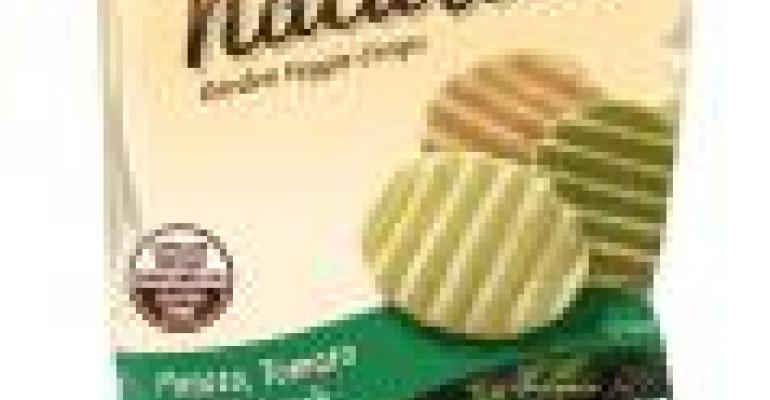 Forget 2009. Really. I know it’s February, but the bad news — in the form of studies, annual reports and the like — just keep rolling in.

Case in point: The international product intelligence firm, Mintel, found that last year was dismal for new product introductions in the United States, down 30% from 2008.

“In the last decade, [Mintel] has only tracked occasional, small declines in new product introductions for the U.S. market, never a decline as strong as this,” notes Lynn Dornblaser, the firm’s leading new product expert.

The stats were just as grim in health and wellness. Natural and organic products, which saw large increases in 2008, took a few steps back in 2009 due to their higher price points. Food and drink introductions with an all-natural claim decreased from 15% of all launches in 2008 to 13% in 2009. Organic claims showed a similar decline of 12% to 10% in the same timeframe, according to Mintel.

Well, folks, I am happy to say that 2010 (and this is the part I want to write about) is already shaping up to be interesting, with large and small companies introducing new products or services in the wellness channel. If the first weeks of this year are any indication, I think we’re in pretty good shape.

FOOD: Snyder’s of Hanover, the snack food company, has introduced a line of whole grain, gluten-free, fiber-rich all-natural snacks that also promote the company’s contributions to The Nature Conservancy. There are seven products in the line, called Eatsmart. The products are also available in 100-calorie packs.

On the product improvement side, Farmland Foods became the first big pork processor to achieve “Never Ever 3” status from the U.S. Department of Agriculture. The NE3 designation, part of the USDA’s Process Verified program, is based on satisfying a trio of requirements: no antibiotics, no growth promoters and no animal by-products in the feed. While it’s not organic, this is a big step in the protein industry, where antibiotic us alone is increasingly under suspicion as promoting immunity and growth problems in young people.

CalNaturale is known to many food manufacturers as a private-label supplier of natural and organic ingredients. Now, consumers are going to know the company as it prepares to get into the branded business with a line of sustained energy protein drinks. The products, called Svelte, are non-dairy, gluten-free and protein rich. The 16-ounce aseptic cartons include catchy graphics that’ll likely get consumers interested. There are four flavors in the line, and more nutrition-based products are in the pipeline, according to Pat Mitchell, company president.

For hot beverage lovers, Peet’s Coffee & Tea is ready to introduce a new blend that was three years in the making and helps benefit the East Africa growers who are harvesting the beans for the coffee, Peet’s Uzuri African Blend. The coffee will be available only through March 31st. The flavor profile, according to Doug Welsh, VP of Coffee is “Bold, aromatic and smooth with undertones of dark red berry.”

RETAIL: It appears gluten-free is going to continue defining the market this year. The most recent example of this comes from Fresh & Easy Neighborhood Market, which is introducing more gluten-free products and adding new shelf labels to highlight qualified items.

According to the retailer, gluten-free has been the top diet-related request from customers, prompting the retailer to expand gluten-free selections and call out all items already on the shelf. If nothing else, it means more gluten-free products will be hitting the market.

Back to the Mintel report, we’ll end on a high note. Researchers found that ethical and environmental claims increased from 9% of all product launches in 2008 to 17% in 2009. Environmentally friendly packaging claims were stand outs here, nearly tripling from 3% of all products launched in 2008 to 9% in 2009.