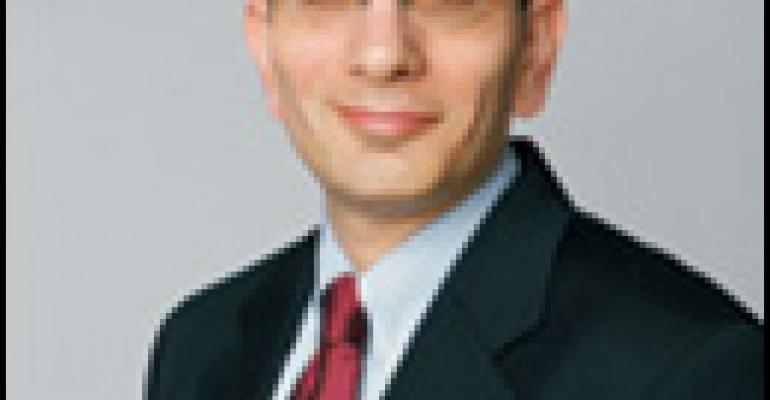 The need for verification was bound to happen. Marketers were claiming increased environmental benefits for products and services, and consumers were becoming more skeptical and asking questions. “Is that product really better for the earth, and did you take into account the thousands of miles of shipping involved?” goes a typical query. Companies are more vulnerable to charges of greenwashing — false marketing of sustainability benefits.

“A large challenge for both retailers and suppliers is the backlash,” said Tom Watson, vice president, general merchandise, Hy-Vee, West Des Moines, Iowa, during a presentation this month at a conference sponsored by Global Market Development Center. “With the carbon footprinting that is coming forward, do we as a retailer want to wave our flag and, six months later, have a report come back that says we were not exactly correct?”

Well, it depends. Consumers are actually forgiving if marketers genuinely explain they are presenting the best calculations to date on environmental impact, rather than the final word, said another speaker at the GMDC event. The problem is, the best calculations are far less robust than they will be a few years from now.

Companies and organizations are being forced to develop their own metrics in the absence of proven benchmarks. Grocery Manufacturers Association hopes to launch a project this fall to measure the environmental impact of a typical market basket of consumer purchases. As reported in SN last week, GMA will review the same 15 to 25 items each year to examine the water, energy and packaging used in production and transportation of those items. The goal is to create a metric that can be compared each year, with the assumption that use of resources will decline as retailers and suppliers improve their environmental games. GMA should be commended for its early effort to fill a data void.

Meanwhile, expect to hear lots more about the green movement in coming months, including at FMI's Sustainability Summit in Minneapolis this week.

Food industry executives should be comforted to know that consumers are rooting for them. Shoppers are willing to trust them if the environmental facts appear to make sense. Note that this year's FMI Speaks report found that consumers trust grocers more than government on the issues of food quality and safety. It would seem supermarkets have a credibility base from which to build their green efforts.

On the flip side, pity any organization that plays with consumer trust. Companies are vulnerable to criticism across the Internet 24/7 by an eager and educated collection of bloggers and social networking enthusiasts. If you don't build credibility, they will come.